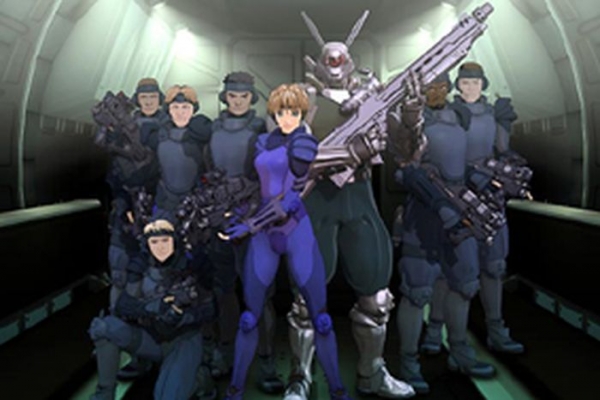 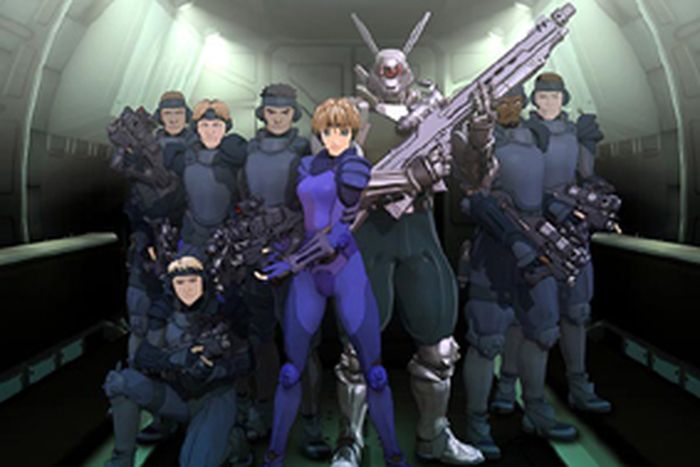 We are in 2131. A world war has devastated the earth. Among ruins and remains, Deunan Knute is still fighting. She is not aware that war has ended. She relentlessly fights till an elite troop conducted by young Hitomi and powerful Briaeros takes her prisoner. Deunan is unconscious when she is helicopter borne to the utopian city of Olympus. When she recovers consciousness, she hears the cheerful voice of Briaeros, her long-standing love. Yet, he does not resemble the man Deunan remembers with joyful memories. He is hardly human. After being seriously injured on the North African front, he could only survive by becoming a Cyborg, 75% of him is a robot. Deunan is told the city of Olympus is ruling a new world. After a vain and murderous war, with no loser nor winner, the city has filled the gap left by wiped out powers.

AppleSeed is an adaptation of Masumune Shirow's manga. This first film has been entirely and amazingly directed with the use of "toon shading".

More in this category: « Wonderful Days Bethlehem »
back to top