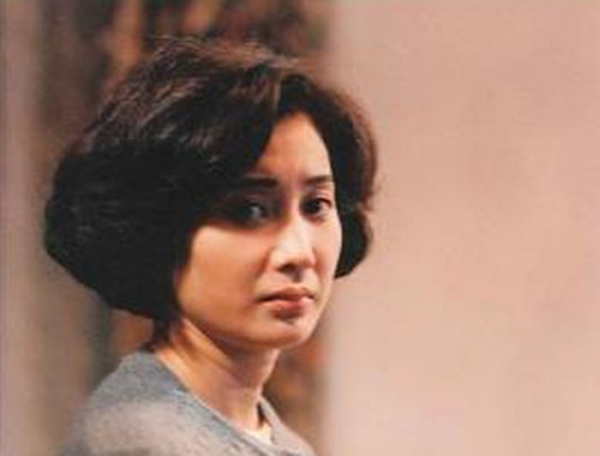 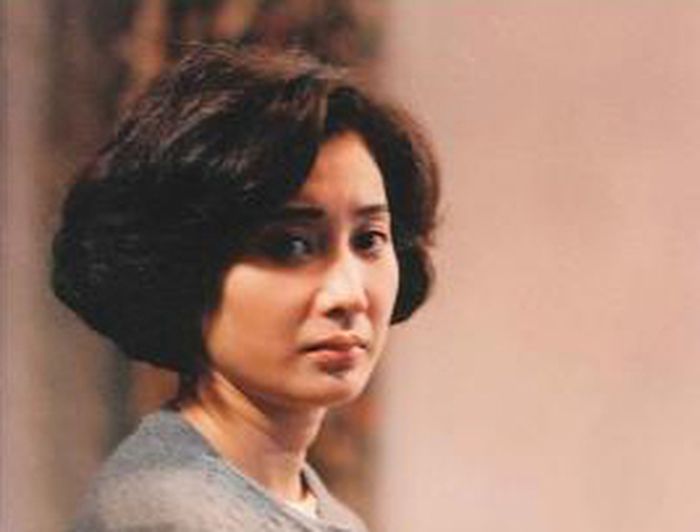 Hsin-Chin, the daughter of a rich family, has married a poor young man and given birth to several children among whom a daughter named Ah Fei. Despite her critical financial situation and the unfaithfulness of her husband, she keeps her role as a traditional woman being indulgent with her sons, but strict with her daughter. Ah Fei grows up in this environment and yet feels great compassion for her parents. When she becomes a modern educated woman, she refuses to succumb to her mother's fatalism and marries the man she loves.

Hou Hsiao-hsien is the co-scriptwriter of this film.

More in this category: « Dust in the Wind Madame Butterfly »
back to top