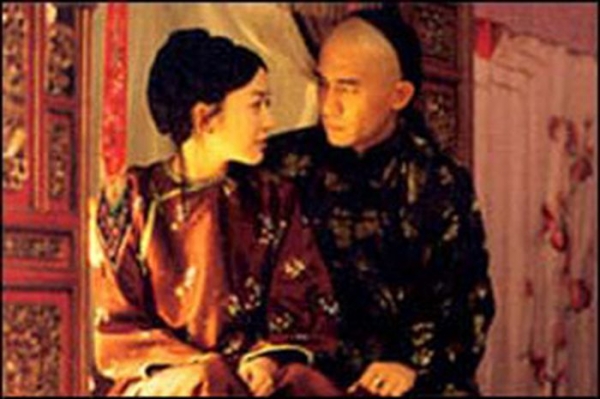 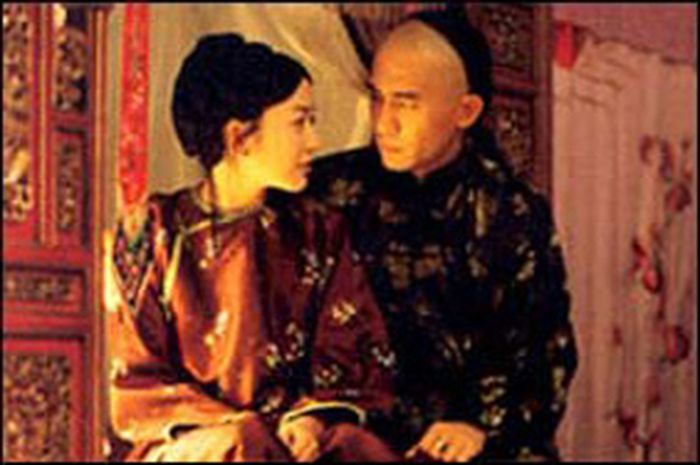 In China, at the end of the nineteenth century Shanghai Flowers was the name given to the courtesans of the House of Flowers located in the area of the foreign concessions. Whore houses were forbidden to the Chinese elite and these luxury houses were the only places for rich merchants and high dignitaries. In the context of arranged marriages and submissive wives, they would go to these houses not for sheer sexual relationships, but to afford the supreme luxury of getting the expression of feelings and love. These special brothels were closed to the world outside and offered rites and ways established by women; they were another world to momentary escape the social pressure and oppressive constraints through opium, mahjong and love.

More in this category: « Love Colder than Death Goodbye South, Goodbye »
back to top