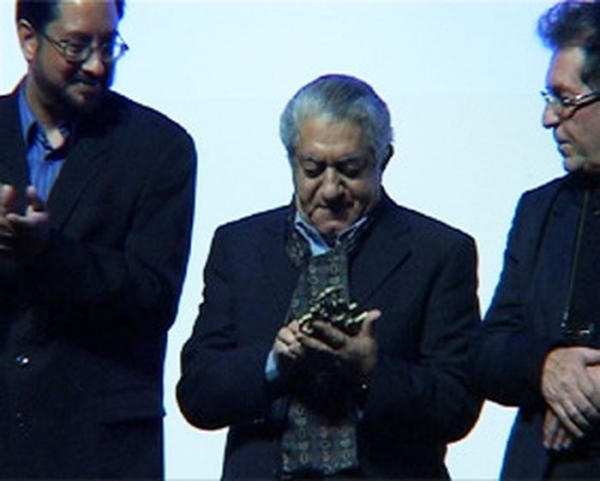 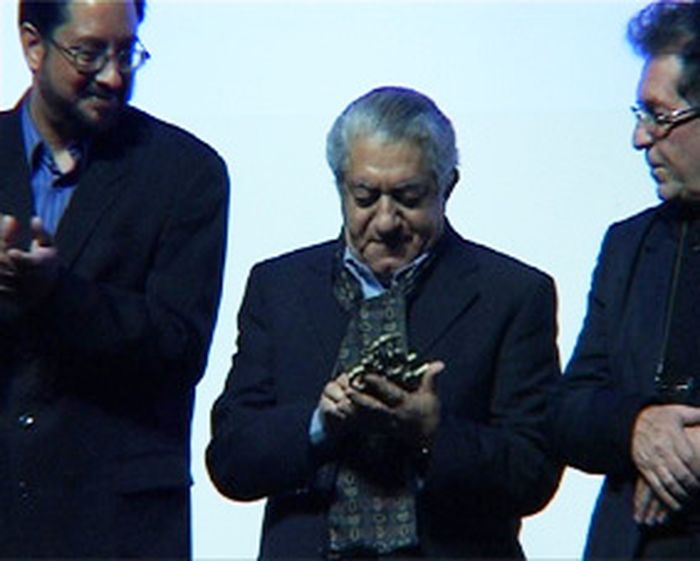 Christophe Monterlos is a film-maker from the Franche Comté region (the French area where Vesoul belongs to). Intrigued by Vesoul Film Festival of Asian Cinema’s phenomenon, he wonders why this festival became the essential rendez-vous of Asian cinema. Asia in this case is not limited to the Far East, but is taken in its global continental ampleness, with the multi-faceted countries from the Near East to the Far East.
Holding his camera, he allows the audience to enter the backstage whirl of a festival which is not like any other, in fact it is the oldest festival in Europe entirely dedicated to Asia.
There is no glamour nor glitter, but the true love of art films and cinema with human dimension; there is no barrier between cinema professionals and the audience, but an atmosphere of sharing and friend ly meetings, hence forging a bond between people.

More in this category: « A Monk's Awakening The Mountains of Jewels »
back to top