Camp of the Forgotten 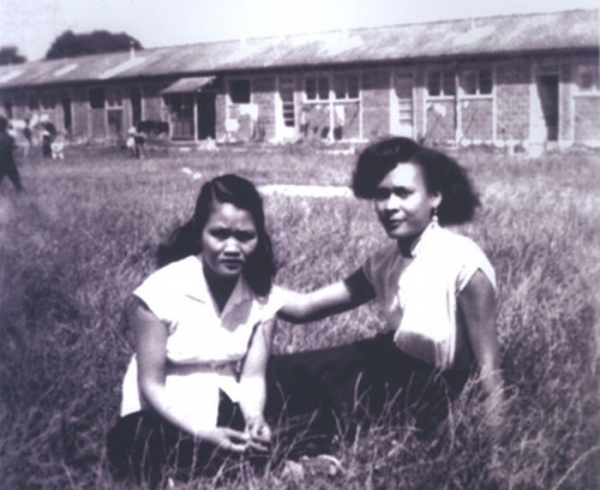 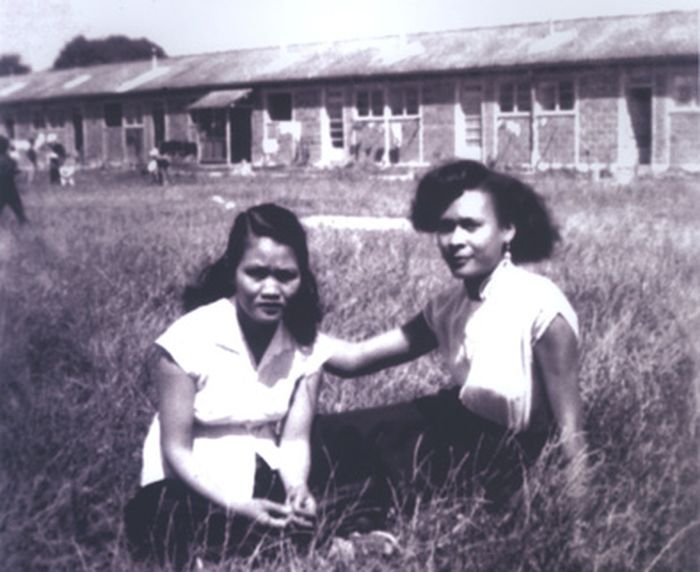 Camp of the Forgotten

by M.C. Courtès, My Linh Nguyen

About two hundred people are left in the old army barracks, close to Sainte-Livrade village in south west France. They have been living for almost fifty years in this former army camp. Forgotten by everyone, they discretely end their lives here, clinging to their memories and deceived dreams.

They came in 1956 after Geneva's Agreements concluded the end of Indochina war and Vietnam independence. Harkis beforehand, they are the last living vestiges of the colonial failure, baptised “Repatriates from Indochina” by the French authorities. Among them, there were the widows, wives and mistresses of French soldiers with their mixed-race children, and many young Vietnamese or Eurasian who had enrolled in the French army or had to do their military service. Most of them had the French nationality. For all of them, it became difficult to stay back in Vietnam after the decolonisation. Therefore, they had to run away with a suitcase as sole luggage. They left for another country hoping they would forget the war and be able to make a new life. About 1500 of them were put in this former military camp in dreadful condition. They thought they would only stay a few months. Half a century later, some of them are still there..

More in this category: « Sri Lanka, the castaways of the tsunami Living in the city »
back to top