Sri Lanka, the castaways of the tsunami 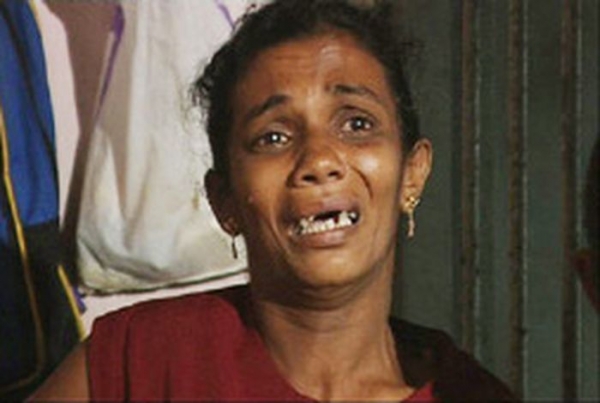 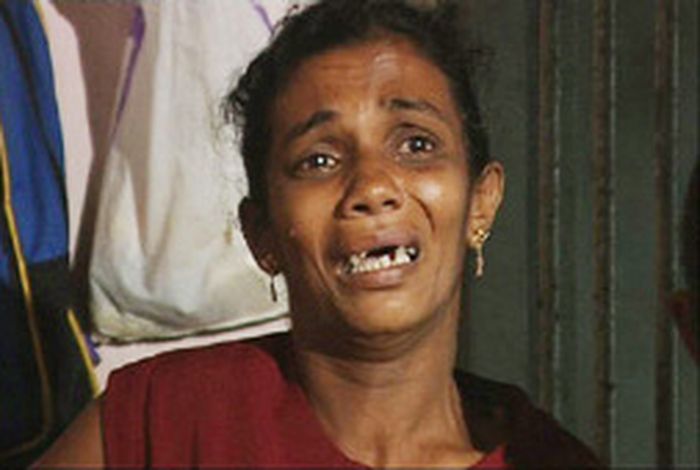 Sri Lanka, the castaways of the tsunami

On 24th December 2004, a powerful earth quake caused a tsunami which ravaged all the countries on the Indian Ocean, killing hundreds of thousands of people. In Sri Lanka, more than 30 000 people died and about 500 000 people lost their home and had to move. On the western coast, the second wave destroyed everything. Within a few seconds, all the houses collapsed like a house of cards and all the fishermen's boats were smashed. Six months after the tsunami, the marks of the disaster can be seen everywhere. Communal graves are aligned alongside the sea. Horror is still engraved on people's memory.

With an intimate and sensitive approach, the film follows men, women and children who have been deeply afflicted by the tsunami, and share their individual and collective venture. Some have given up, while others have decided to react. With the help of western associations, they have started to reconstruct, most of the time with very little means, but always with determination.

More in this category: « Bunso the Youngest Camp of the Forgotten »
back to top