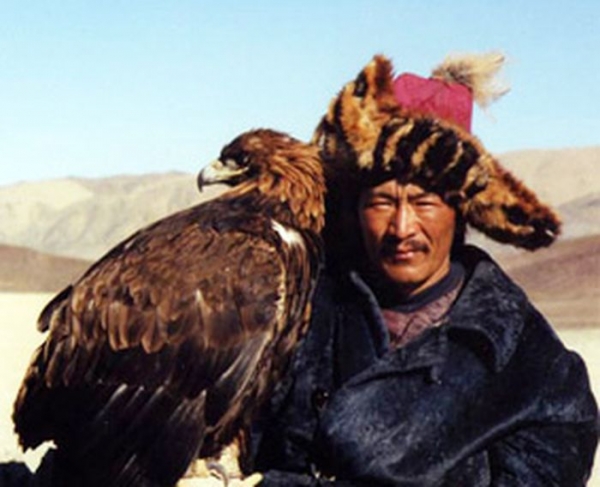 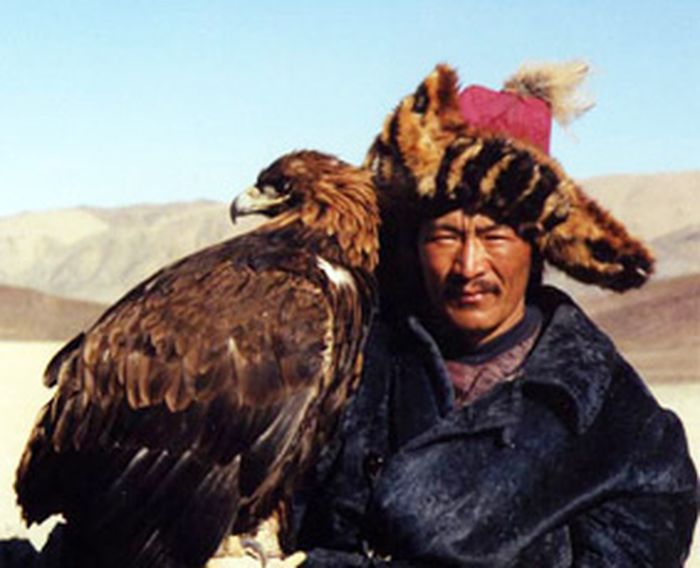 Kuma, a young Kazak man, retraces the steps of his grandfather who was formerly eagle master back to the remote mountainous region of his family’s origin. There, in extreme western Mongolia, he fulfills his dream of trapping and training his own eagle. Under the tutelage of a local eagle master named Khairatkhan, Kuma learns not only the ways of hunting with eagles, but also the ways of his own people.

Set against the staggering and exotic beauty of Mongolia, Kiran immerses the viewer in a world forgotten by time. The Kazaks of Mongolia have been isolated from Western civilization by 70 years of living behind the “Iron Curtain” of soviet communism.Ironically, by living in such an extraordinarily remote and rugged mountain region just below Siberia, these Kazaks, have actually stengthened their cultural identity. In fact, their culture is considered much better preserved than even the Kazaks of Kazakhstan who have become largely Russified. It is as if this tiny group of Kazaks living in Mongolia was hermetically sealed from the outside world for seventy years, and has thus perfectly preserved their ancient culture..

More in this category: « The Song of the Missing Men Bunso the Youngest »
back to top