The Song of the Missing Men 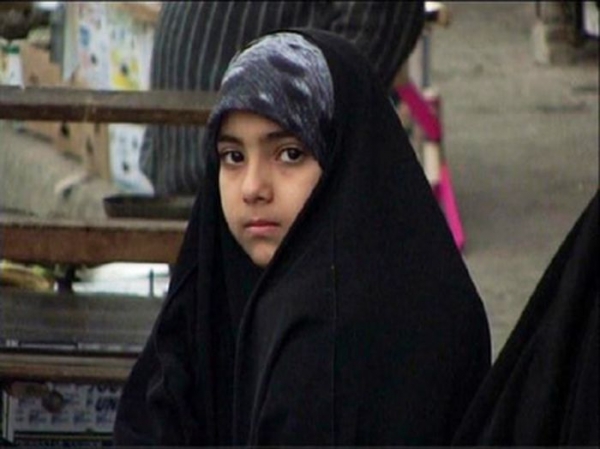 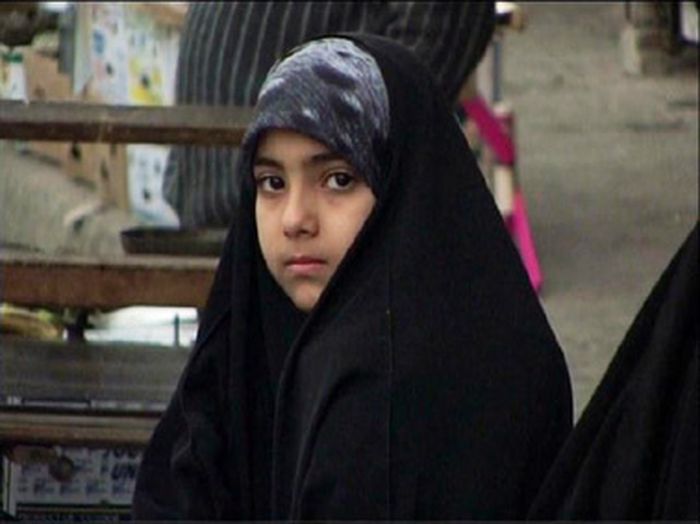 The Song of the Msising Men

Beyond the specific stories and feelings of various communities, it is the image of the entire country's identity which Iraqi director Layth Abdulamir has been able to catch and convey, indeed not an easy task. Within their common cultural, social and historical background, as minimum as it might be, Kurds,Turkmen, Shiahs, Sunnis or Christians, villagers or city-dwellers, men or women, are all Iraqis. This identity image takes shape in a trip from the deep south to the extre me northern part of Iraq, in a juxtaposition of singular expressions.

During this trip, time and distance are necessary to immerse oneself in the landscape which has so much moulded the people and their history. The itinerary is a panorama of the geopolitical map of Iraq where all components of Iraqi society form the mosaic of a nation which broke when the coalition forces' first armoured vehicle entered the country of Mesopotamia.

The Iraqi tunes and voices relentlessly underline an ancestral identity now split, unless they form the meanders of a new country.

More in this category: « On the Way Kiran over Mongolia »
back to top