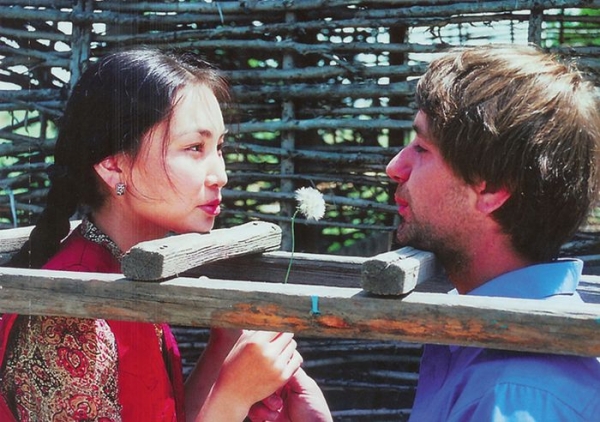 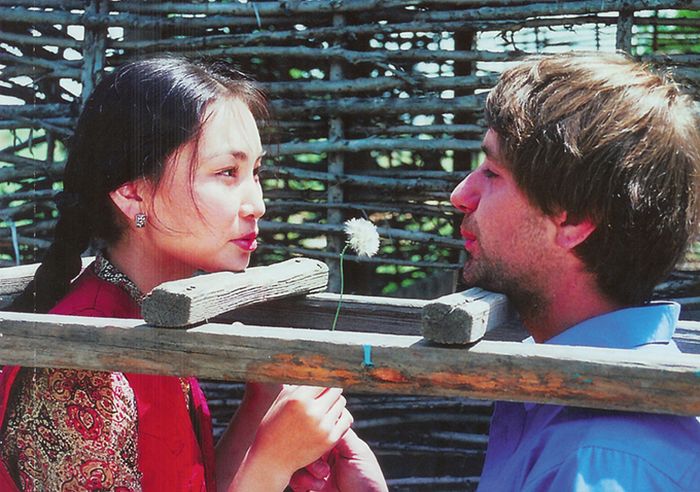 A railway line guard and his daughter Saoule are living in a small house by the railway station, in the middle of the Kazakh steppe. Etienne, a young French man travelling through the country, accidentally reaches this remote station, lost in the middle of nowhere. At first Etienne is recalcitrant, but he gradually tries to cope with the situation, adapting himself to the small family which welcomes him.

More in this category: « Full or Empty The Shepherd »
back to top