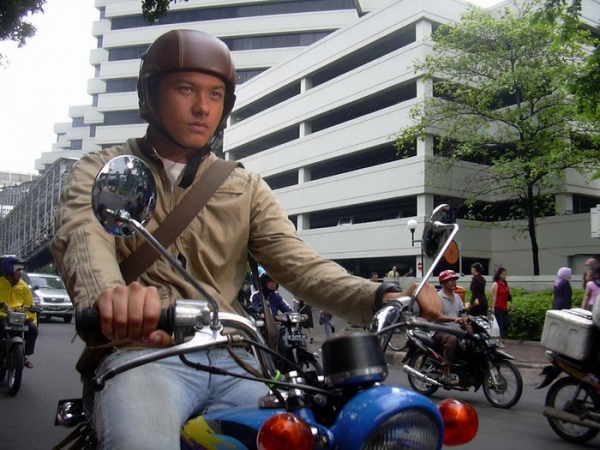 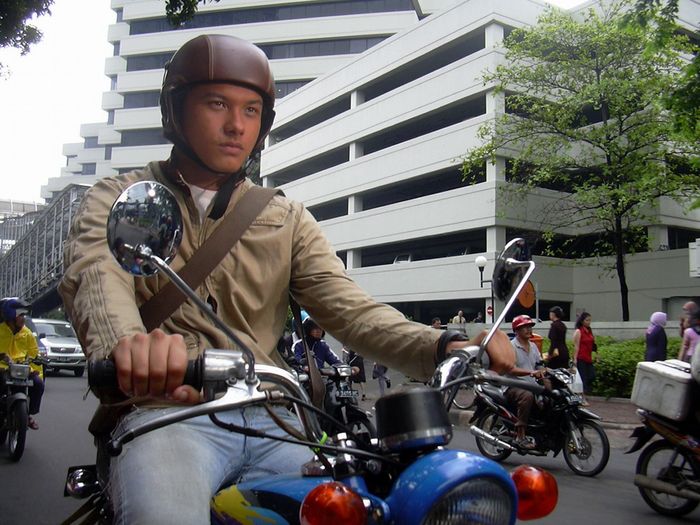 Joni always says that if you ask 10 people, 7 of them will declare themselves as film buffs. They will probably bore you with stories of how a particular movie has changed their life. We all know how a movie is made. Few people understand the great importance of someone in Joni's position. There are simply not enough copies for movie theaters to play one title at the same time. A feature film shown at cinemas usually consists of six film reels. Someone has to distribute the reels to movie theaters at a precise schedule. And this is Joni's task. On that fateful day, Joni meets an extraordinarily beautiful girl who is about to see a movie. When Joni asks her what her name is, the girl makes Joni promise to deliver the reels of the film she is about to see on time before she will tell Joni her name. Joni thinks it's gonna be easy but Joni is about to face the greatest challenge in his career as the whole city seems to be conspiring to make him fail.

A good comedy film with romance, rather unusual in the competition section.

More in this category: « Reaching Silence Gilaneh »
back to top