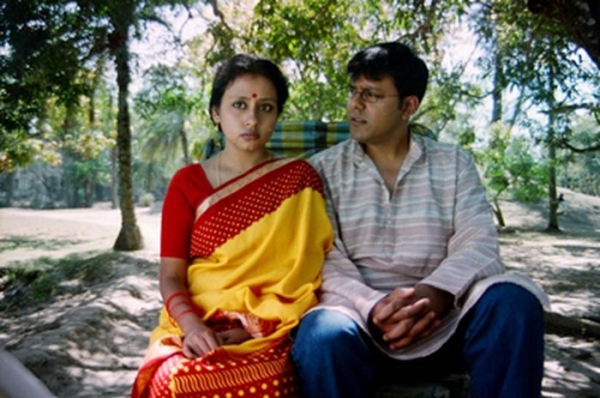 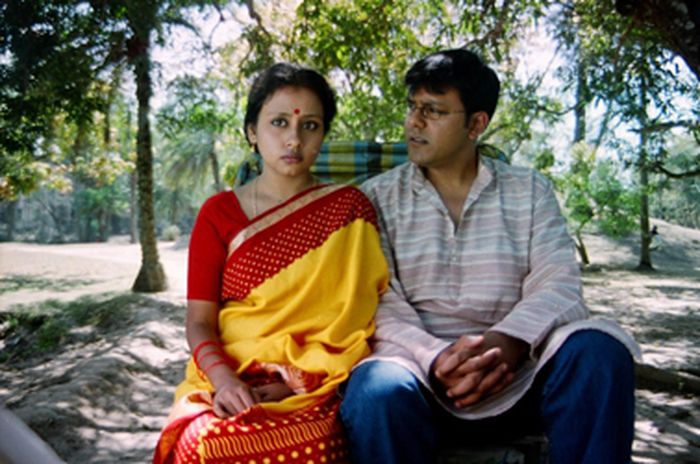 Reaching Silence is the story of a man who in the 30th year of his life develops a sudden unexplicable sensitivity to sound. Sound of any kind, be it loud music, the sound of traffic or even people’s voices, put him in a frenzied, irritable state. Matters are not helped by his residence city Dehli, probably the world’s most noise-polluted. In the litttle flat he lives and on the roads and streets of Dehli, he is besieged night and day by sounds od children criying, loudspeakers blaring, cars revving. Even the places of worship, temples or mosques contribute freely to the maelstrom from which he longs to escape. Trying to cure himself of this strange affliction he attempts to reach to the bottom of the problem. He even attends religious courses on the importance of silence. Nothing helps. The last straw is his boss’s outburst at his workplace. The search of silence leads him to his native village in Bengal.

More in this category: « Grain in Ear Joni's Promise »
back to top