The Parking Attendant in July 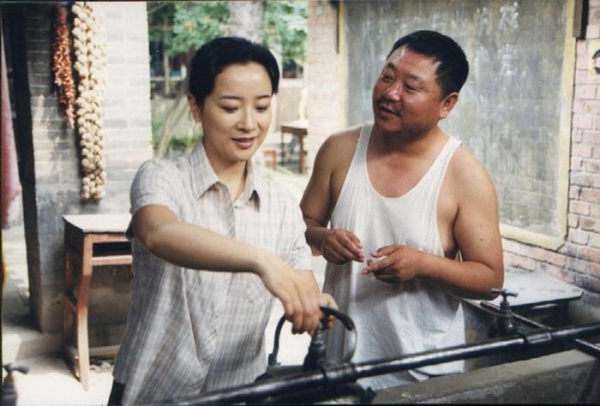 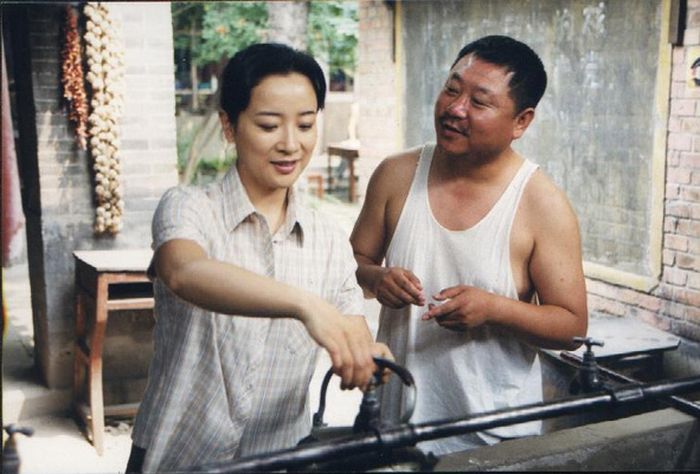 The Parking Attendant in July

Script: An Zhanjun (adapted from his novel Flower)

Du Hongjun, a car park attendant, is a divorcee modestly living with his adolescent son. He has decided to get married again. His new wife will be Xiasong, the florist, who supposedly divorced Liu San, her violent husband, when he was sent to jail. Yet, Du Hongjun' s decision is not unanimously approved. His son Xiao Yu often remembers his mother now living in Hong-Kong and objects to his father's remarriage while also criticising his authoritarian ways. As for Liu San released from jail earlier than expected for good behaviour, he now sees his relationship with Xiaosong in a new light. Suddenly, summer comes and along with passions get bitter...

More in this category: « If God sent his Angel? Grain in Ear »
back to top