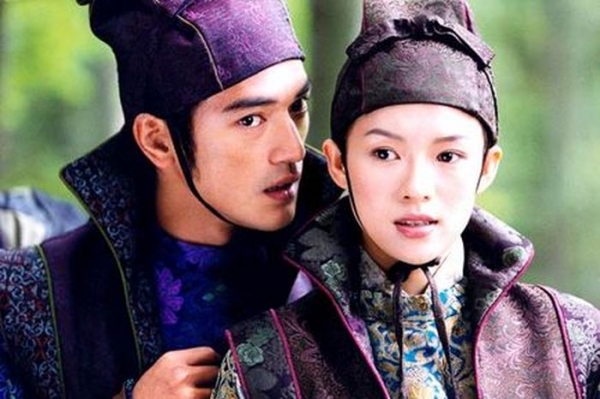 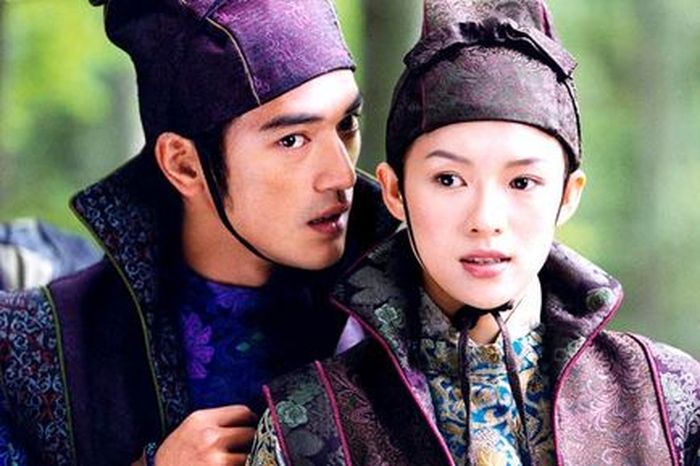 Cannes Film Festival 2004 - Out of Competition

In 859, China is devastated by internal conflicts. The Tang dynasty is not prosperous any more and the corrupted government is getting exhausted in fighting against groups of rebels in ever greater numbers. The most powerful and prestigious revolutionary army is the House of Flying Daggers. Leo and Jin are the two captains sent to capture the mysterious chief of this dreadful army. They have a plan : Jin will pretend he is a lonely fighter named Wind and he will save Mei, the beautiful blind revolutionary girl, and take her out of jail. After wining her esteem, he will accompany her to the headquarters of the House of Flying Daggers. This plan works perfectly well, but during their long journey, Jin and Mei fall in love. Danger threatens at every step. Yet, if their love is really true, why are they keeping so many secrets?

More in this category: « This is Not A Film Whisper with the Wind »
back to top