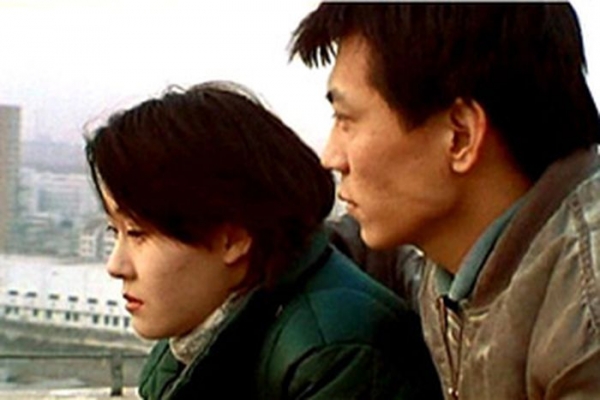 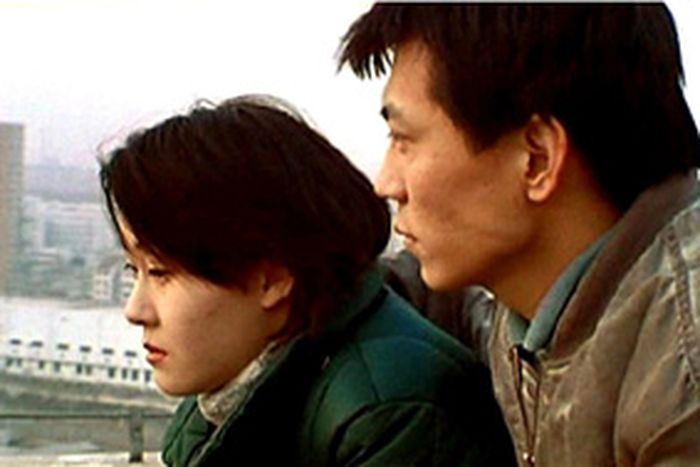 During the Cultural Revolution, many intellectuals and students were exiled in rural areas. A feeling of exile have also left its marks on their children who came back to make a living in a global urban space where there is no place for them. Meiting is a hair-dresser-massager working for a boss who in not keen to support her. Chen Mo left the country and his parents, hoping to have a better life in Beijing and earn enough money for his brother’s eye surgery. The young peddler and the hairdresser meet on the eve of New Year celebration. They begin a strange relationship against a background of survival and anonymous urbanisation.

With great sharpness and tenderness, Liu Hao successfully portrays an uprooted youth in a Chinese megalopolis where life is a continuous fight for a shelter, a work, a little love. Liu Hao was awarded a Special Mention at Berlin Film Festival Forum in 2002 for Chen Mo and Meiting. The film was warmly welcomed by the critics when released in France.

More in this category: « The Mountains of Jewels The White Winged »
back to top