Woman at the Breakwater 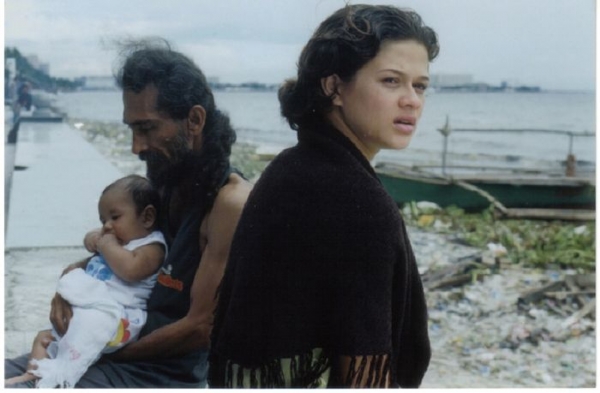 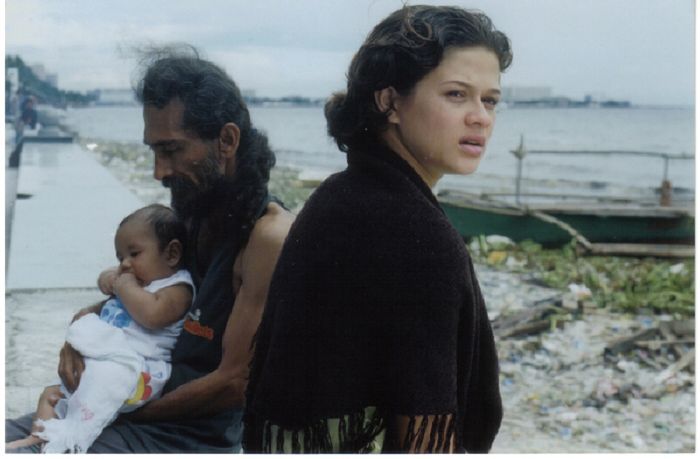 Woman at the Breakwater

Basilio and his brother hope to make a better life in Manila. They meet Paquita, a girl who started whoring so early in her life that at her relative young age she’s already played out, her body full of diseases and open sores. The two are threatened by "Bosing" David, a former cop and cripple (a shoot-out gave him the limp and ended his career as police officer) who holds the breakwater area in his cruel grip.

Woman at the Breakwater is about the community of people living along the Manila Bay breakwater. These people could not be more marginalized, living on the edge of Manila, literally : assembling their shanties from whatever flotsam drifts in from the sea ; making a living off the sea by fishing, selling what they find on shore, begging, whoring, whatever they manage to do.

More in this category: Made in Hong Kong »
back to top