A Time Far Past 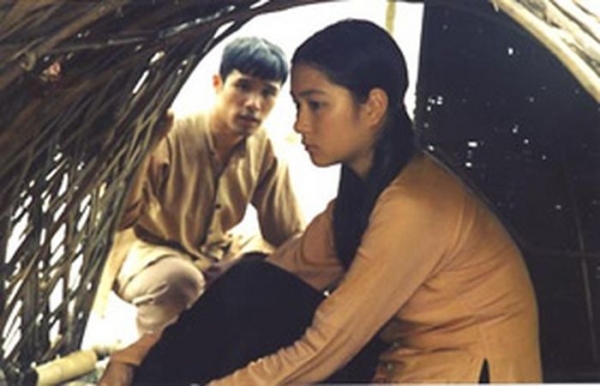 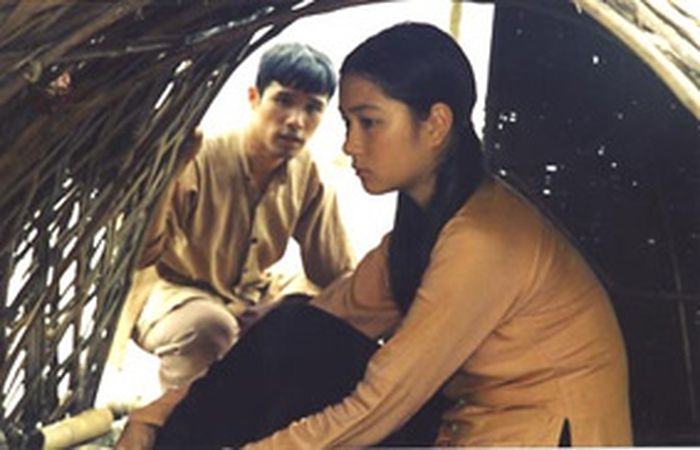 A Time Far Past

Sai is only twelve years old when his family marries him to Tuyet, an eighteen-year old uneducated girl. The two families are very different. From Tuyet’s side every one has welcomed the French presence whereas Sai’s family belongs to the educated revolutionary vietminh people. Young Sai prefers to spend his time playing at soldiers, doing his home work or meeting his old friend Kien on his raft, rather than stay with his wife. War is about to end. His elder brother Tinh and his uncle Ha have important positions within the party organisation. They take a dim view of the dissension within Sai’s marriage and force him to promise "to love his wife". At the age of 18, Sai falls in love with Huong, a class-mate. Their mutual love is impossible and Sai has to enrol in the army. He keeps dreaming about this impossible love with Huang. His superiors interfere to separate the two lovers and bring the legitimate couple together. Tuyet is now pregnant, Huang is hurt and gets married, Sai’s superiors refuse him his admission to the Party, and his old friend Kien has passed away ... Sai is sent to the south front.

More in this category: « Hanoi - 12 days and nights The Hunter »
back to top