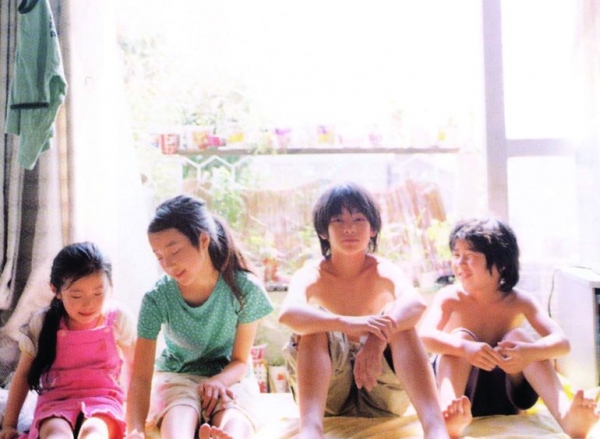 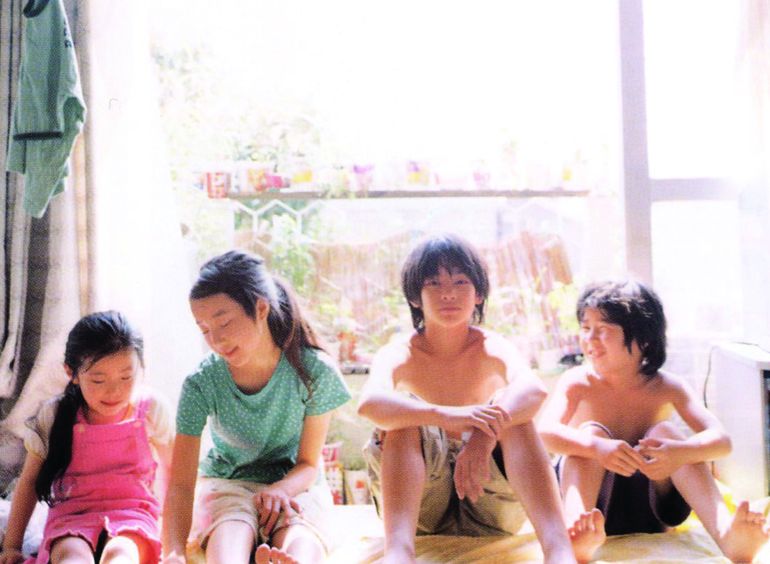 A mother and her son have reached Tokyo with heavy trunks. They have come to their new flat and meet their new neighbours on the threshold. As soon as they are in their flat on their own, a small girl gets out of a trunk, then another girl... altogether four children from different fathers and from an irresponsible immature mother. They are used to live secluded, they never went to school and seem to bear such clandestine life. One day, their mother disappears after leaving some money and a note for the elder son asking him to look after his brothers and sisters. This is the beginning of a new life for the four children left to their own devices, a life that "nobody knows". Though they have been cruelly abandoned, the children manage to survive within their own world with their own rules. Yet, when they confront the world outside, the fragile balance they had established suddenly collapses.

The film was inspired by a news item of an event which took place in 1988.

"I did not want to portray ‘hell’ from outside, but to show how their life can be ‘rich’ seen from within." Kore-eda.

To be children born from different fathers, to be abandoned.

More in this category: « Praditwandi When Maryam spoke out »
back to top