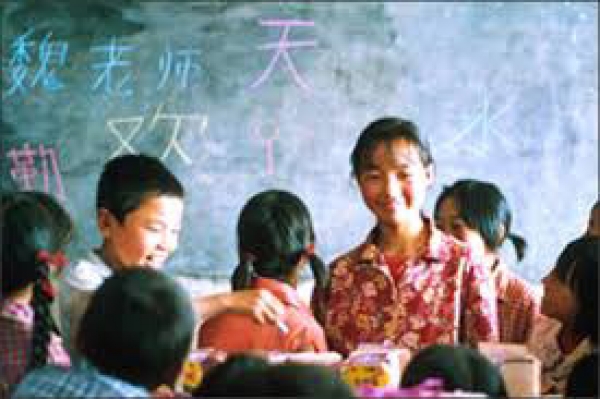 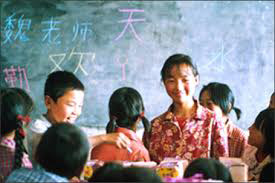 Not One Less
(Aka yi ge dou bu neng shao)

Gao is a school teacher in the small Chinese village of Shuiquan. He has to take leave to attend his mother who fell ill. The mayor faces difficulty to find a supply, Wei Minzhi. Yet there is a problem, Wei is only... a thirteen-year-old girl. Gao thinks she will never manage to teach children of her own age. His class had 40 pupils at the beginning of the year and now only 28 come to school. Gao warns Wei : she will get her salary on the strict condition that not a single pupil leaves from now onwards. Everyday, Wei dutifully takes the roll call and gives the pupils their lessons to copy. It is more important to have all of them present than to teach them anything. She even ends up spending her whole day at the door step to make sure they won’t run away. Among all pupils, Zhang Huike is a ten-year-old clever boy, who is also undisciplined and enjoys taxing Wei’s patience. One morning, he does not come to school. He had to leave for the city and find work to support his family facing great financial difficulties. To remain true to her word, Wei Minzhi decides she will find him and bring him back to school.

More in this category: « The Second Wife The Story of the wheeping camel »
back to top