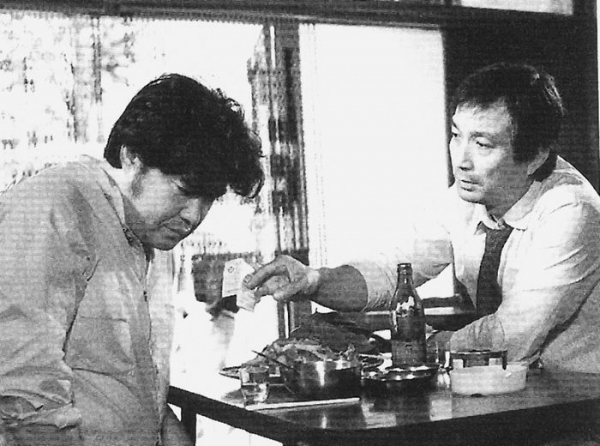 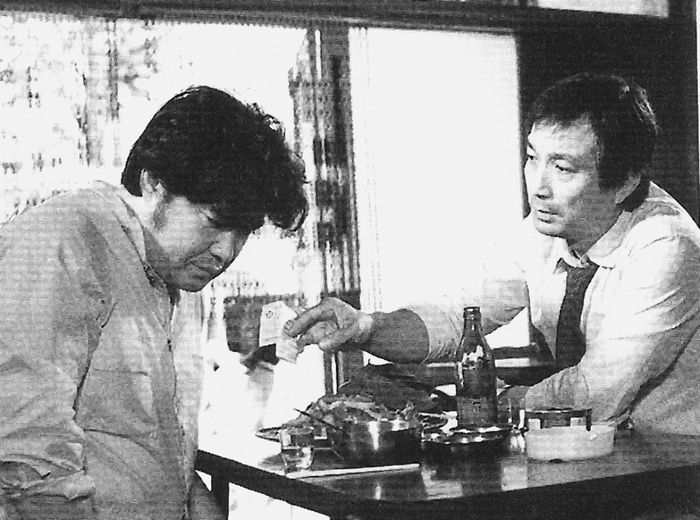 Shin Sung-il, an executive of a large computer company, lives in Seoul with his wife who also works. He is the elder of two brothers and two sisters. When the village where his old parents live is about to be flooded by an artificial lake, it is natural that his parents come to live with him, their elder son. His parents always had a simple life in the country and cannot get used to their new life in the city. They dream of having all their children around them, but their occupations and lack of time do not allow them to come. Shin-Sung-il acquires a land and decides to have a house built for his parents. His mother dies just before shifting into their house.

The films holds a real emotion about the family, and about the difficulty to change life once one becomes old. The filial piety, a fundamental value in Confucianism, is a theme often portrayed by Korean cinema.

More in this category: « Aldas Beyond the Fire »
back to top