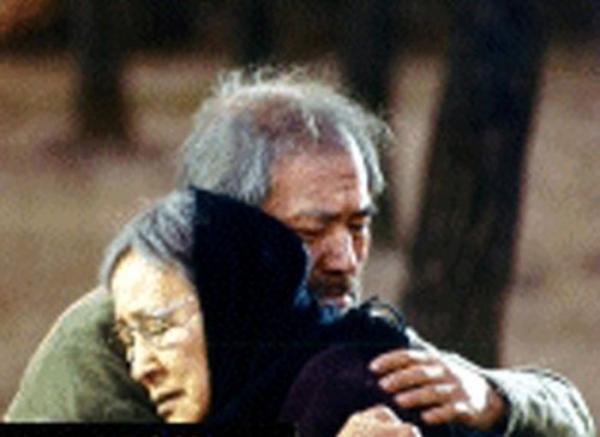 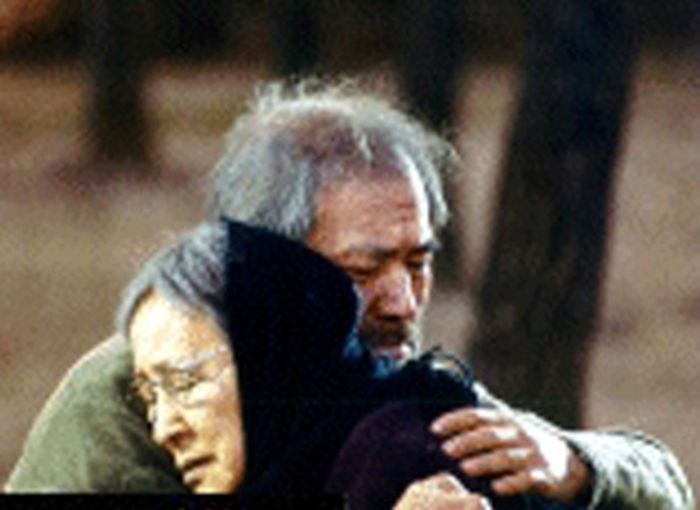 An old senior couple, now in their seventies, have lived most of their life in pain and agony. They had 3 sons. One of them left the country long ago, another one committed suicide and the last one ran away from home. But they never had any regret about them. The husband was a two star ranked army general who dedicated his life with loyalty to his country. Unlike some generals pursuing the political connections, he made a choice putting him in a position of no return: he did not join the coup d’état. He lost his position and pension. Life plunged them into poverty, yet their sons did not look after their parents. Even worse their son’s business went in bankruptcy, and their house got sold in an auction. They have now become homeless...

“This film brings up the issue of the social isolation of the senior citizen passing from the traditional families to the nuclear families in a few generations. And this remains of our society’s big burden”.

More in this category: « The Ferocious One Arirang »
back to top