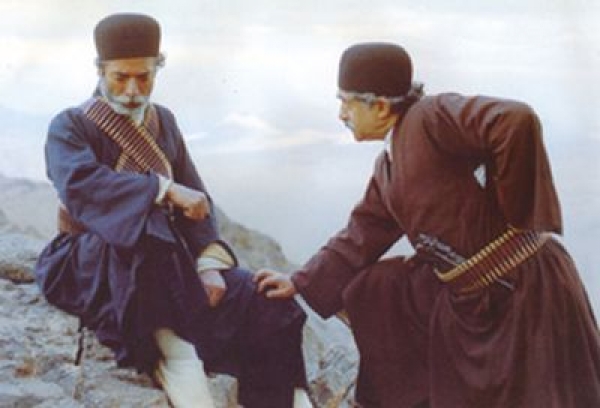 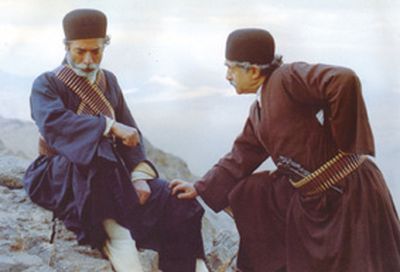 The Stone Lion is an epic film about an unwanted tribal war imposed on two Bakhtiari families closely related. On the one hand is Namar Khan, a man who is totally taken by western technology without really understanding it. On the other hand stands Aw-Aliyawr, a traditional man who feels threatened by the new social order where he finds no place for himself, nor his traditions. They both act according to their own beliefs which they consider right but which are in opposion, thus the conflict becomes inevitable. As the relationship between the two men worsens, their misunderstood wives hopelessly try to prevent a fratricide fight.

More in this category: « Miss Hokusai The Boy and the Beast »
back to top