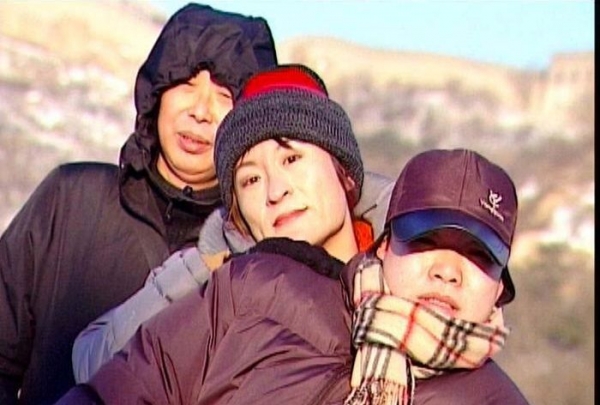 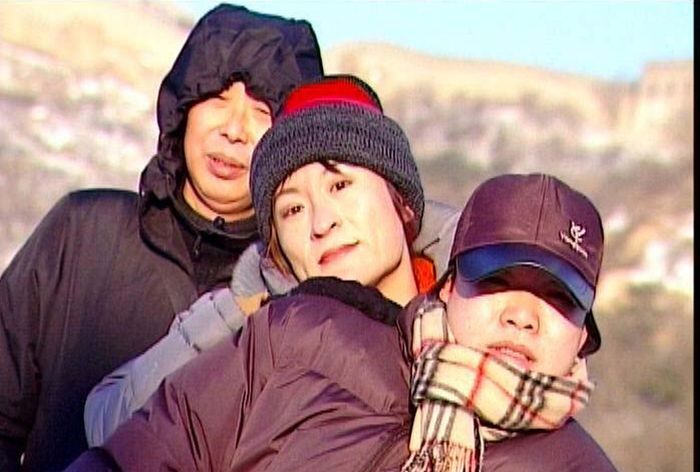 Chinese medical statistics in 2003 showed that one person out of 4600 is considered to have sexual identity problems. These 280 000 persons have a different apprehension of life. In 1986, government hospitals started sex change surgery at the approximate cost of 30 000 yuans, about 3000 euros. Today 400 transsexuals have already been operated. Though they can get a new I D from the police with a hospital certificate, their daily life pressure as well as internal drama are still not understood by people around them.

Metamorphosis relates the life and personal development of three of them. Ling Fei has courageously tackled a problem which is still taboo in China. He hopes "the film will make people better understand them and extend the help and respect they deserve.”

More in this category: « Mothers of martyrs Hanoi - 12 days and nights »
back to top