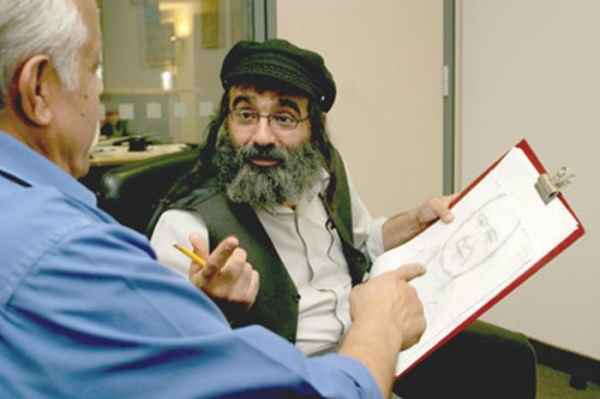 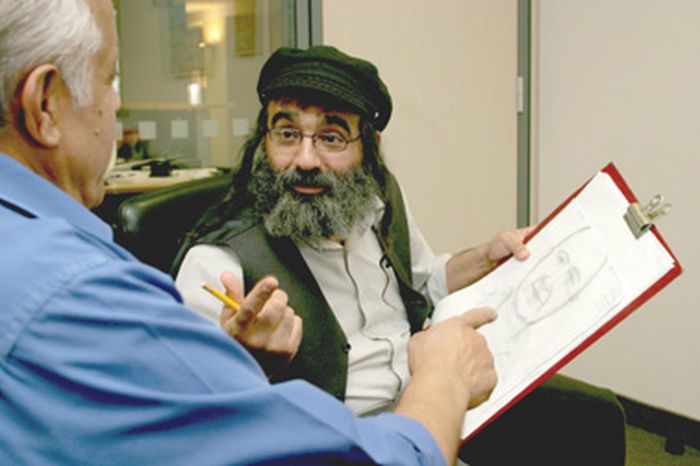 In June 2002, a bus running on the road from Tel Aviv to Tiberiade becomes the target of an attack. 17 passengers are killed. All of them are identified, except one. For the very first time, an anonymous victim is buried in Israel. Convinced it must be an immigrant worker, the police officers decide to stop their investigation. Who is number 17 ? Throughout an investigation which could challenge the best detective novel, David Ofek not only succeeds to give a face to number 17, but also to depict Israeli society today in a unique way. Using various elements of a police investigation such as the reconstruction of the journey or the making up of a Photofit, the director gives an insight to this population who daily lives with the shadow of death.

“In contrast to TV news which exaggerate the extend of dramatic sides, I tried to show the hidden mechanical and bureaucratic aspects which take place after a terrorist attack”.