Back to the Baghdad Museum 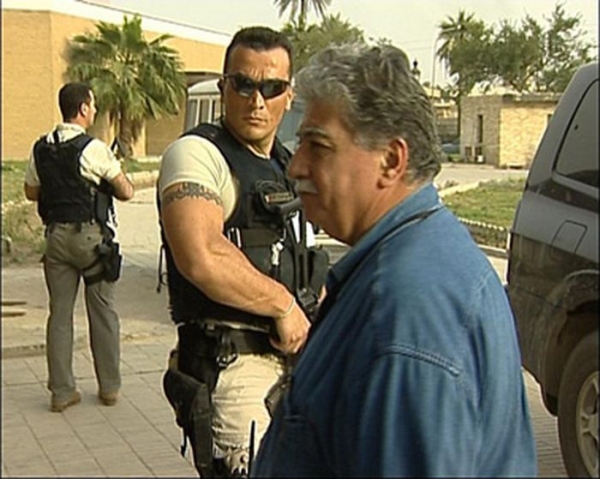 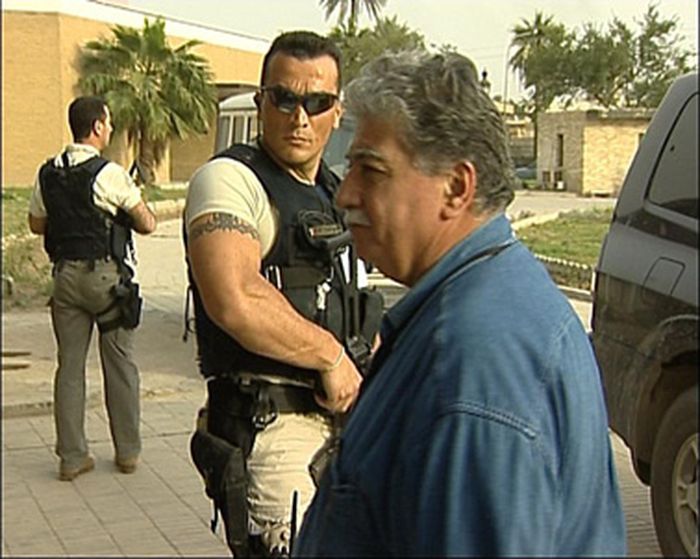 Back to the Baghdad Museum.

8th April 2003. 19 days after the war of Iraq began, the Anglo- American troops entering Baghdad caused a urban guerilla warfare. Chaos spread giving way to looting. The looters would spare no place, no even Baghdad Archaeological Museum, the temple of memory. 10110 pieces were robbed. 10 000 vestiges from Mesopotamia holding the history of humanity. The whole population unanimously felt despoiled of the roots of their identity. One year later, the museum rises from the ashes. The former executive team has been dismissed on charge of incompetence and Iraqi archaeologist Donny George, who was in charge of the excavation section, has been promoted to the rank of director. Entirely devoted to the history of his country, he swore not only to have the museum rebuilt, but also to restore its soul. Little by little, objects are brought back. The people taking them back have different profiles, with some times quite surprising aspects..

More in this category: « Strange Jobs The Doctor and the Mountain People »
back to top