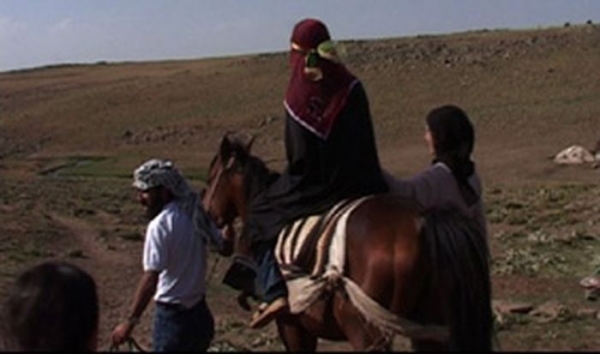 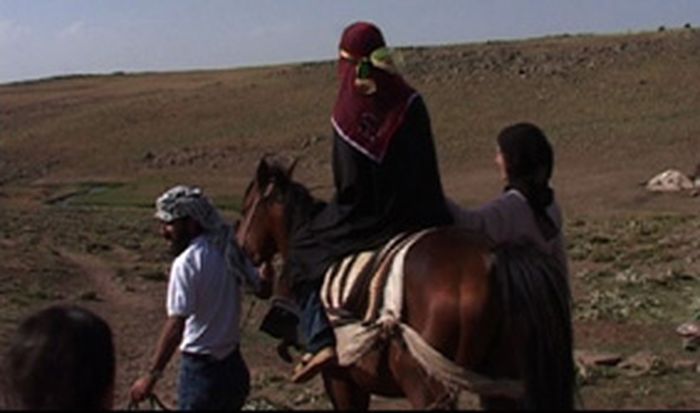 In 1980, the war breaks out between the Turkish army and the PKK, the Labour Party in Kurdistan. The Kurd combatants find refuge in the mountains to fight the Turkish army. From 1990 to 2000,Turkey forbade the nomads to come to these places. In the valley, shepherds lose their flock dying of heat. Destitution pushes them to leave for Europe or big cities. At that time, the woman nomad is the most affected by the war. In February 2000 when war ends, the few thousand Beritans start transhumance again, a few goats and sheep move to summer pastures in the mountains of Bingöl. These nomads are not much aware of the rest of the world, they farm and live in ancient traditions. The status of woman is still very fragile.

“In this film, I tried to depict the suffering of the woman nomad. A woman who is often battered by her close relatives, a woman who has no value in the eyes of man, a woman who has to walk a step behind a man”. Küdret Günes

More in this category: « Daytime Drinking Dawn of the World »
back to top