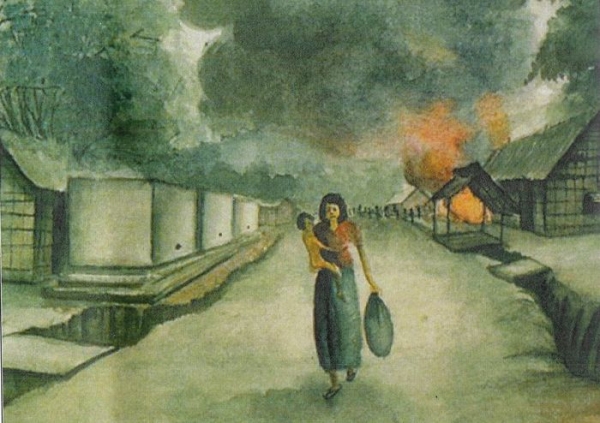 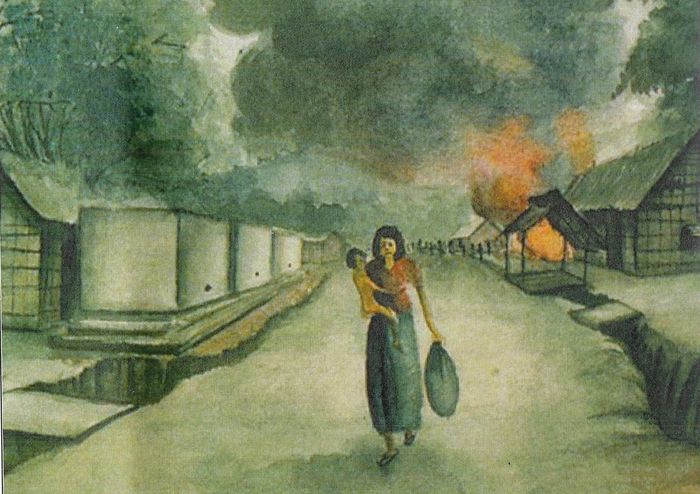 The most important refugee camp in the world is Site 2 with 200 000 people gathered on the boarder of Thailand. Thousands of Cambodians who escaped the horror of the Khmer Rouge, hunger and the Vietnamese occupation in 1979, are refugees there. Children’s drawings are the thread, the mute plea for the silent majority of the camps. In parallel, Father Ceyrac and a few other witnesses and exceptional participants of this struggle for dignity, give their accounts on the ancestral and universal fight of the human being between life and death, shadow and light.

This film awarded by the Consultative Committee for Human Rights, is a deeply moving evidence contributing to the duty of memory for the countless victims of political or religious ideologies, still murderous in the beginning of the third millennium.

More in this category: « Secondary School students looking at Chinese cinema Foreign Bodies »
back to top