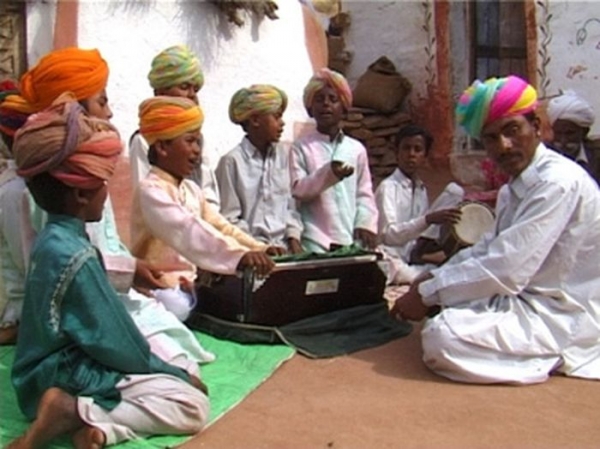 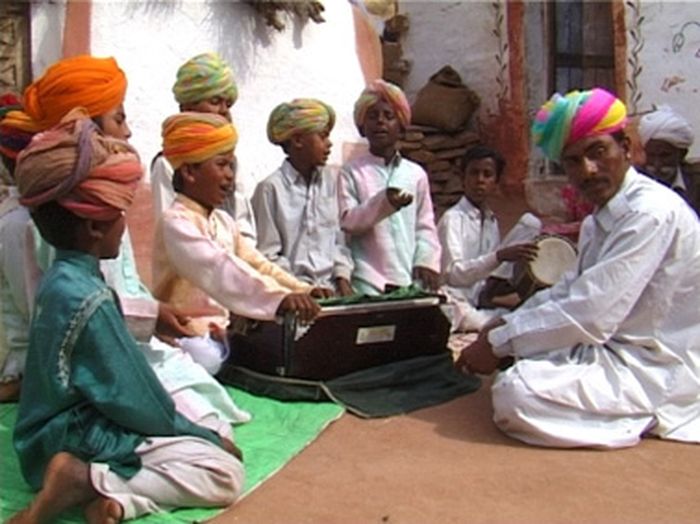 Musafir is a group of folk music whose special feature is to gather musicians from different casts and religions. Hameed Khan is a tablaplayer sharing his life between Paris and Jaipur, constantly searching for the best musicians in Rajasthan. He takes them under his protection and trains them to the Musafir repertoire. Each cast of musicians plays his own repertoire with his own instruments and develops his own style. Hameed’s role is to harmonise and conduct all of them. With Musafir, Hameed has created a new form of music, based on a rich and ancient culture : the folk music of Rajasthan. We follow the musicians in their communities and get closer to their worlds, hence gaining an insight into Musafir music we understand it is a communion between these different traditions.

Musafir means nomad. This name holds the whole philosophy of the group: the discovery of others through a journey with music as common language.

More in this category: « Street Angel The Silence of the Rice Fields »
back to top