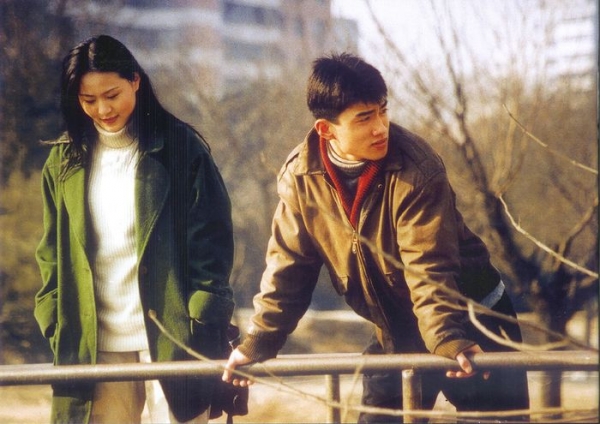 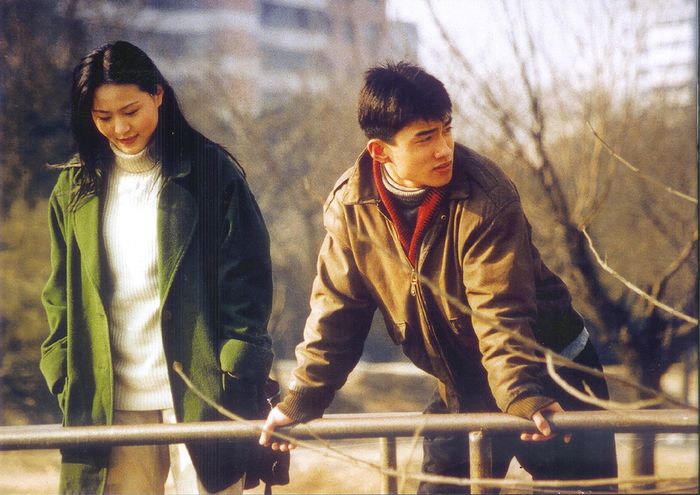 Winter 1999. Xiao Bo, a reserved young man, comes to Beijing in search of work. Qing Jie, the manager of a fashion shop, employs him and gives him a room to stay. She introduces him to her best friend, but Bo obviously feels nothing for her, nor for any woman. He prefers the company of Chong Chong who publishes a magazine of graffiti and maxims of public toilets. Mrs Qing leaves her lover, a sailor, for the young woman she had kept for Xioa Bao. Bo is above all a young man from the countryside who tries to merge in the city. He learns how to chose the life he wants and naturally tries to find his own place in society.

Partly shot illegally, this film is about homosexuality "which is still a taboo in China, but it is also a film about love in the broad sense of the word ", as Liu Bingjian said.

To be born a male or female homosexual in China today.

More in this category: « Little stories under the moonlight The Saltmen of Tibet »
back to top