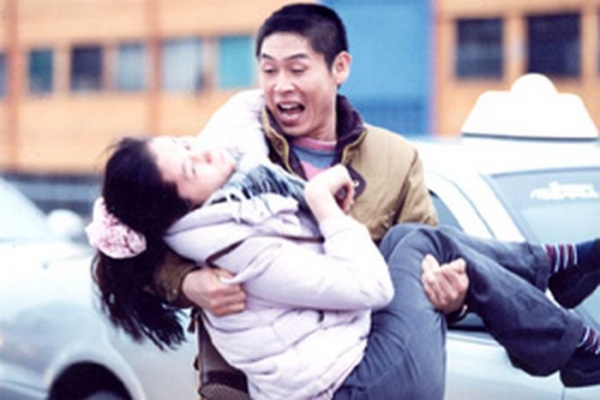 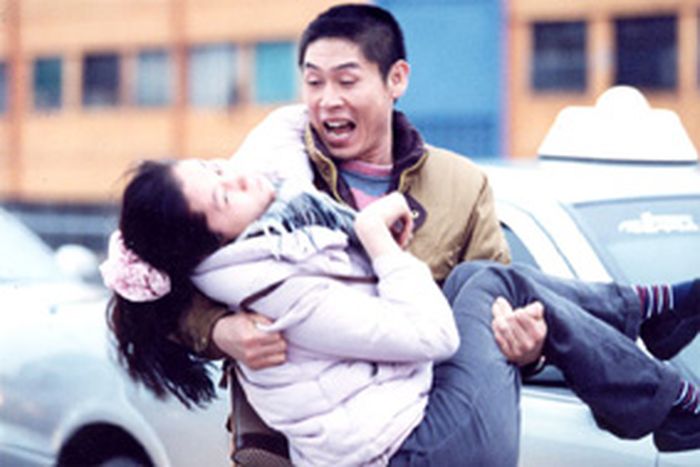 Jong Du, a simple minded young delinquent, spent several years in jail for having run over a man and then run away. In fact, it was Jong Il, his own brother, who was responsible for this accident. Once free, Jong Du wants to meet the family of the victim who died, a street cleaner. He meets his daughter Gong Ju "Princess", who, although she suffers from cerebral palsy, has been abandoned by her brother and left her at her neighbours' care. Jong Du is fascinated by the young disabled girl and visits her in secret. Gradually, their tender bond turns into a real passion, though platonic. When they start to openly live their relationship deviating from the norm, people cannot bear it...

To be born handicapped and exist under other people’s eyes...

More in this category: « The Wheel The Touch »
back to top