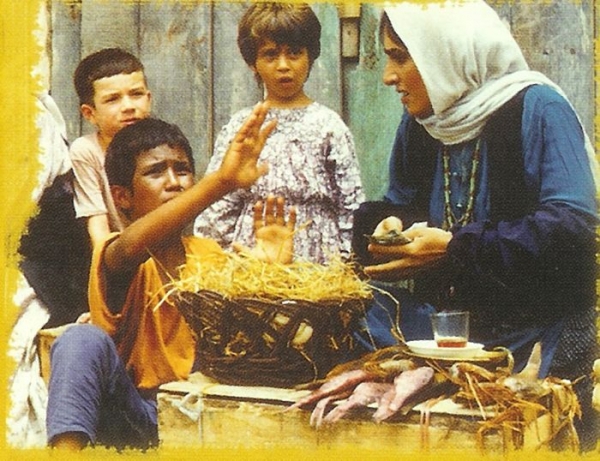 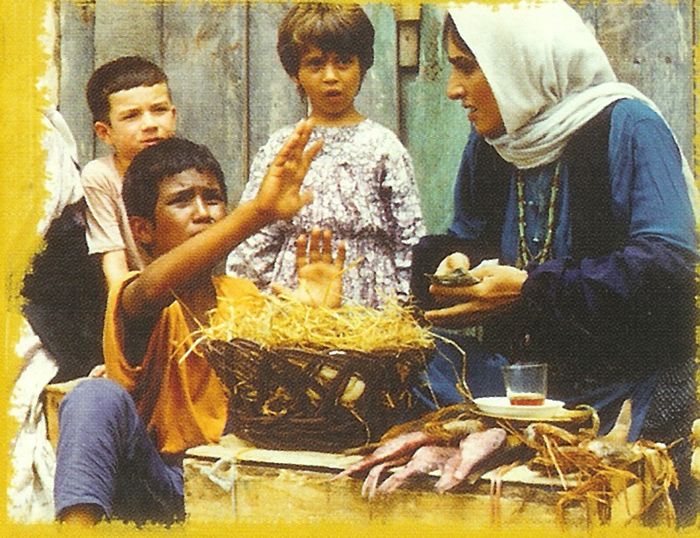 In south of Iran, a ten-year-old boy hides in a lorry to escape the Iraqi bombs which killed his parents. In northern Iran a poor old woman takes him in and looks after him, in addition to her two children she is raising on her own. Bashu is dark, he does not speak the same language than the villagers who look at him as a stranger, an intruder, another mouth to feed who perhaps will bring bad luck. With great patience and energy, Nale succeeds in getting closer to Bashu and makes him become part of her family.

The film is a plea for tolerance, against war, as well as a beautiful love story of a mother for an abandoned child for whom she becomes a second mother. Shot in 1985, at the heart of the conflict between Iran and Iraq, the film was forbidden in Iran.

To be a child born in a country at war, to be a stranger in one’s own country...

More in this category: « A Tale of a Naughty Girl The Kite »
back to top