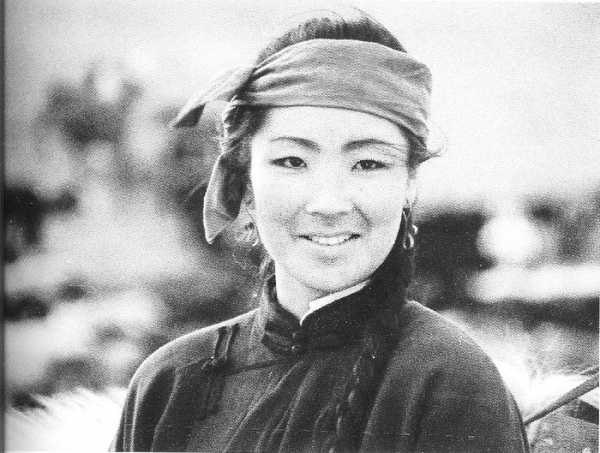 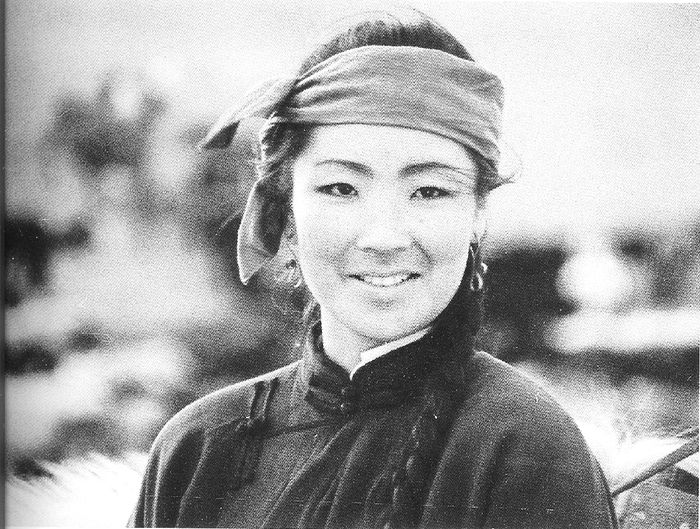 We are in Mongolia, at the end of 19th century. Two sisters and their brother have been separated when they were children. Before dying, their father, a painter, had tied an amulet around their neck. Years later, a young man meets a young woman and falls in love with her. She finds out too late that her lover has the same amulet as hers around his neck, and that he is her own brother. To repent of this unforgivable sin, they decide to lead a very hard life. The young woman becomes a nun while her brother leaves for the desert of Gobi to search for water. As for their younger sister, she also has to face a difficult life...

More in this category: « Ajami Journey to the Sun »
back to top