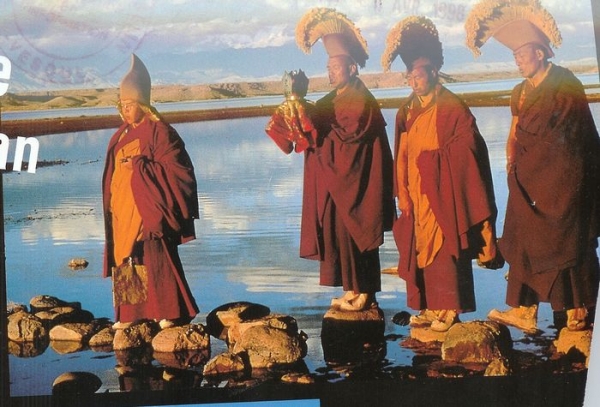 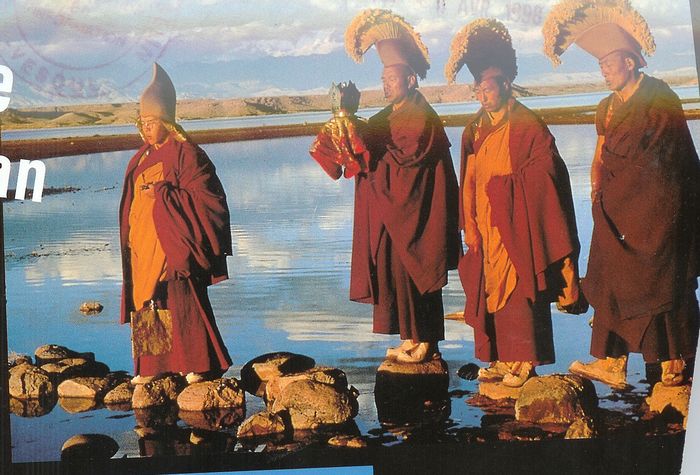 In 1937, a two and a half-year-old child from a Tibetan modest family of peasants, is acknowledged as the fourteen reincarnation of the Buddha of Compassion and destined to become the spiritual and political leader of his country.

Kundun portrays the early years of his education as the Dalaï Lama, from his early age to the invasion of Tibet by Mao Zedong’s army in 1959. With the Dalaï Lama as adviser, the film recalls the adventure of a young man who became a leader within a few years and remained faithful to his principle of non violence to guide his people through one of the most tumultuous times of history.

“ I did not make a treatise about Catholicism nor about Buddhism, but I tried to portray a spiritual awakening. This is what fascinated me, the passage from childhood to adolescence, then to adulthood, the spiritual education of the Dalaï Lama, the incredible responsibility he inherited, all the faith, culture and philosophy he carried with him to his exile.”

More in this category: « Balloon Achilles and the Tortoise »
back to top