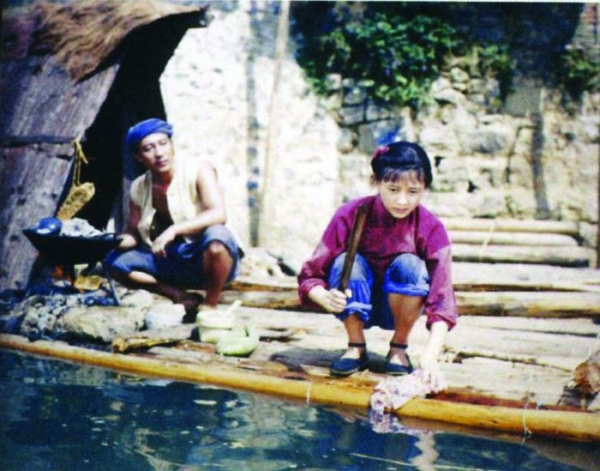 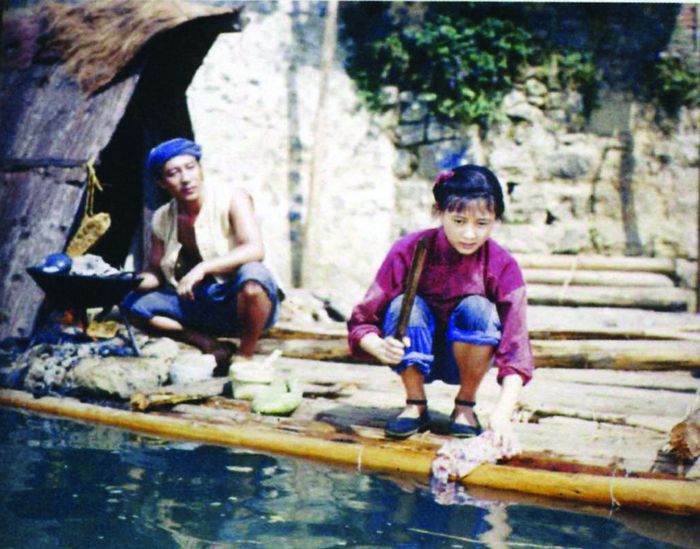 Life is not easy in China during the Cultural Revolution. Three men, Pan, Zhao and Shigu, transport wood on the Hunan river. Pan is the elder. Over fifty, he is often gloomy. One day, he tells the story of his life. In 1947, he was in love with Haihua but could not marry her because he was too poor. Thirty years later, young Shigu almost faces the same situation. A young up-and-coming executive of the Cultural Revolution, forces Gaixiu, Shigu’s young fiancee, to marry another man. Shigu yearns to take revenge. The third man, Zhao, in his forties, works hard to support his family. Often, the three men drink together to forget. Their boat is somehow a refuge in this world where men tear each other apart.

The Cultural Revolution is the centre of this film. By openly criticising it, the film becomes all the more interesting. River Without Buyos, is also a story of impossible love supported by very good actors such as Li Wei.

More in this category: « Songs of Abay Amangueldy »
back to top