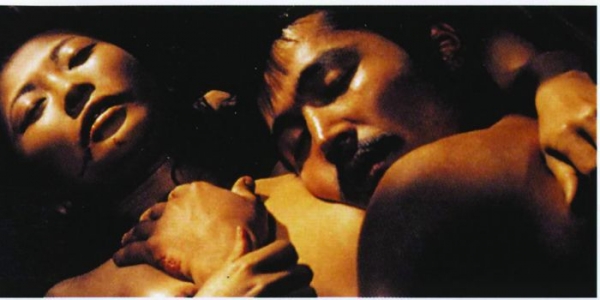 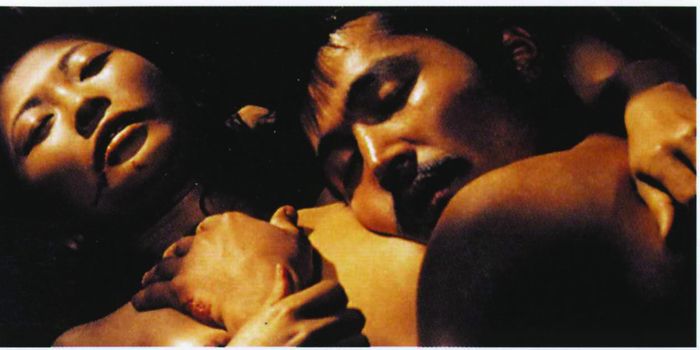 We are in 1895, under the Meji dynasty, in a village close to Tokyo. Gisaburo is an old rickshaw driver, worn out by work. Every night, Seki, his still young looking wife, welcomes him, bathes him, massages him and gives him sake to make him forget his tiredness and poverty. Exhausted, Gisaburo has no more strength to be intimate with his wife who submits but remains unsatisfied. Having completed his military service, Young Toyoji has come back to the village. After an insistent courtship, they become lovers. They share passion. Gisaburo has to disappear. They strangle him when he is drunk, and throw his body in a disused well in the forest. Under the villagers’ pressure, the lovers cannot openly live their passion. The ghost of Gisaburo appears to them. Rumours start spreading...

It is a tragic news in brief of passion, a story of ‘love and blood’ which inspired Nagisa Oshima for this film, quite different from his previous one In the Realm of Senses.

More in this category: « Colorful Tjoet Nja Dhien »
back to top