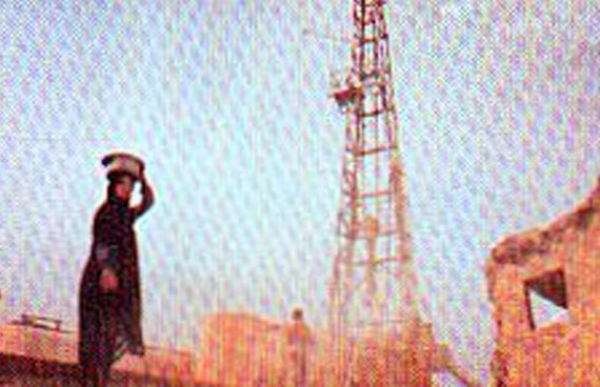 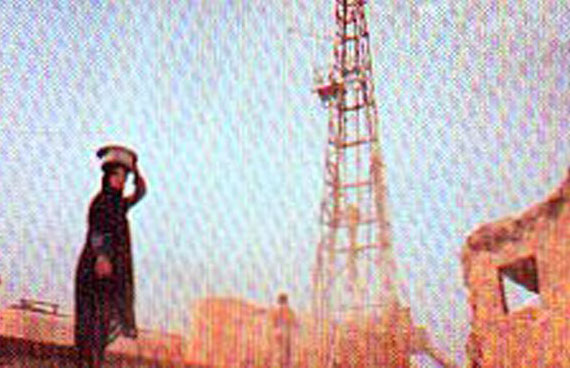 Beyond the Fire
(Ansouy-e atash)

In South Iran, where a huge and harsh desert spreads, a man lives in a tiny wooden shack. He is the keeper of an oil drilling site where many flare-stacks are continuously burning. His brother, freshly released from jail, is harassing him, claiming for his share : a part of the meagre profit from selling their land to the oil company. The keeper tells him that he spent all of it. A merciless fight starts between them. When one of the brothers feels for a bare feet milk maid, his desire for love and life starts changing their relationship.

More in this category: « The Oldest Son Cup Final »
back to top