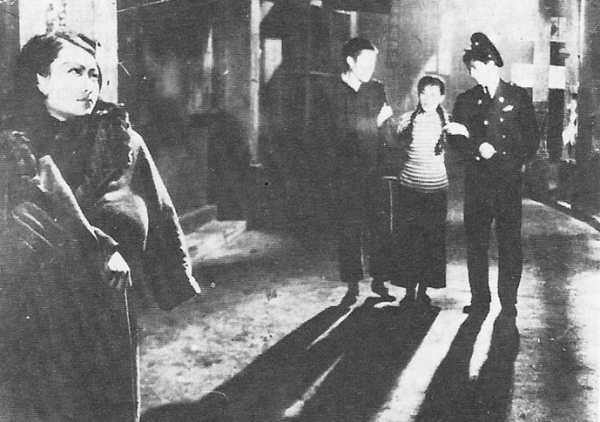 In the 30ies, Chen is a young trumpet player living in the seedy parts of Shanghai. He falls in love with Xiao Hong, a young refugee from Manchuria now occupied by the Japanese. Xiao Hong sings in a inn for a living. Chen and his bohemian friends (a young hair dresser, a student and a beggar) help Xiao Hong and her sister Xiao Yun, a prostitute, to escape the criminal underworld. They are nevertheless caught and Xiao Yun saves her younger sister at the cost of her own life.

This is not a story dwelling on sordid reality. While opposing the poor to the underworld and to the rich, Yuan Muzhi does not fall in the trap of Manicheism. Love stories take place with a background of misery, actors are typical of Chinese cinema, and a 28 year-old director shoots a film in 1937, two years after the first Chinese talkie. Street Angel is a masterpiece, not only in the early golden age of Shanghai cinema, but also in cinema from all times.

More in this category: « Full Circle Musafir »
back to top