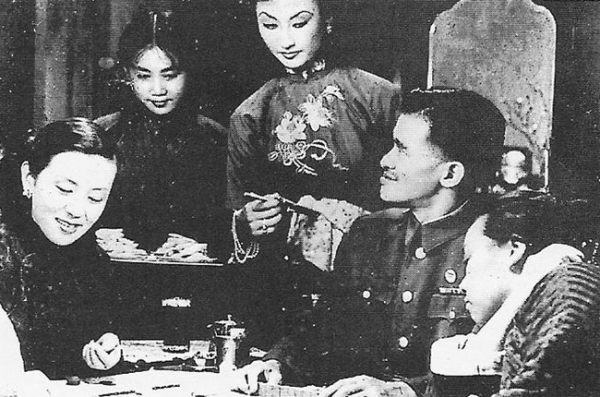 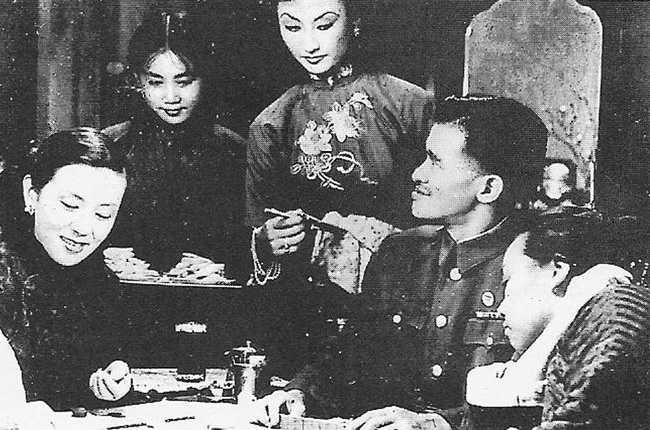 In 1948, the communist army is about to defeat the Guomindang regime. Hou Yibo, a well known man, lives in Shanghai with Yu Xiaoying, his arrogant mistress, on the second floor of a building. They rent the other floors to Hua Jiezhi, his wife and daughter, to a hunchbacked peddler, his wife and children, and to Kong Youwen, the former owner of the building now working for a newspaper. One morning, the tenants are told that Hou Yibo is selling the building and that they must leave at once. Each of them uses different strategies, some decide to find a place elsewhere, some try to cajole the owner while others try to stand up to him. They get united and resist. When the revolution breaks out, Hou Yibo has to flee from Shaghai, with his mistress and whatever he manages to save.

Started in 1948, the film was shot almost underground with another script and could be completed only in 1949. Crows and Sparrows  is a neorealist film, even before the expression existed. The director, who had to face serious problems during the Cultural Revolution, has captured the pulse of a social and historical situation, and, with tenderness and humour, he has portrayed characters who are not at all Manichean, but simply human beings.

More in this category: « Monkeys Fish the moon The King of the White elephant »
back to top