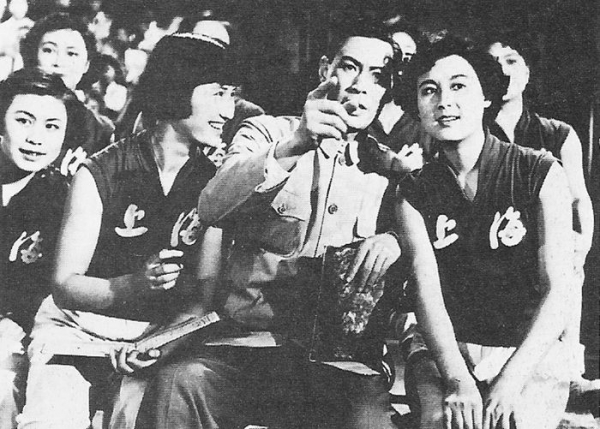 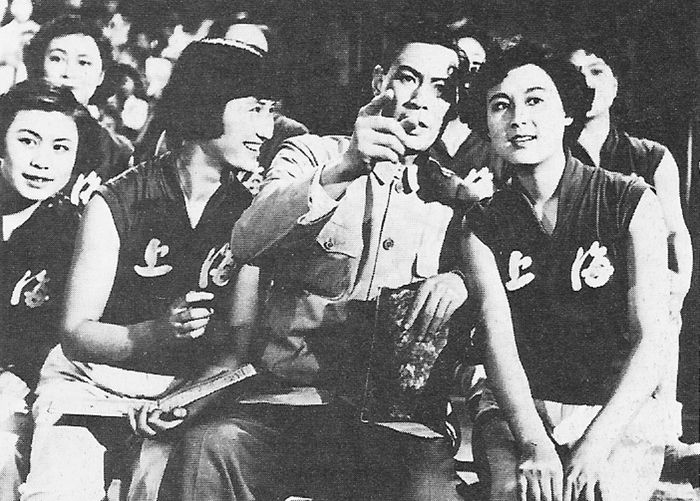 With kind support of Chinese Embassy in Paris, France

Tian Zhenzhua is training the feminine team of basket. He soon discovers that Lin Xiaojie, one of the young woman of the team, is actually Lin Jie’s daughter. 18 years before, Tian Zhenzhua was a champion of basket and he was engaged to Lin Jie. One day, he refused the well know trick of making one’s own team loose in favour of the American Marines’ team. He was not only seriously beaten, but he also lost his fiancee who got married to another man. He had to give up basket. Lin Jie had a daughter and separated from her husband. The former lovers are happy to meet again. Thanks to Tian’s advises and support, Lin Xiaojie soon progress and despite her friend Tao’s reluctance, she decides to join the University of Sports. She has become the promising young player of Chinese basket and represents her country abroad.

More in this category: « On the Fringe of society Butterfly and Flowers »
back to top