The True Story of Ah Q 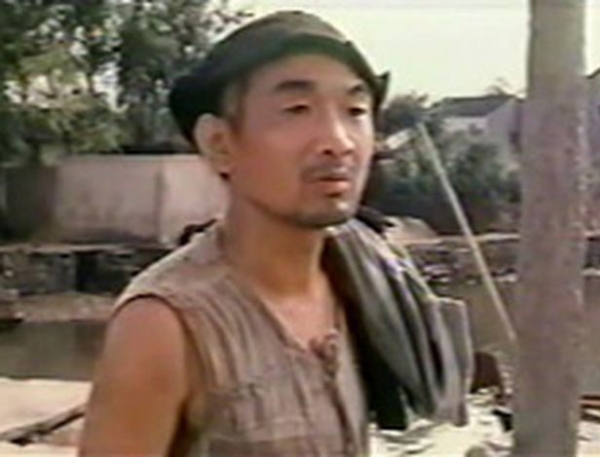 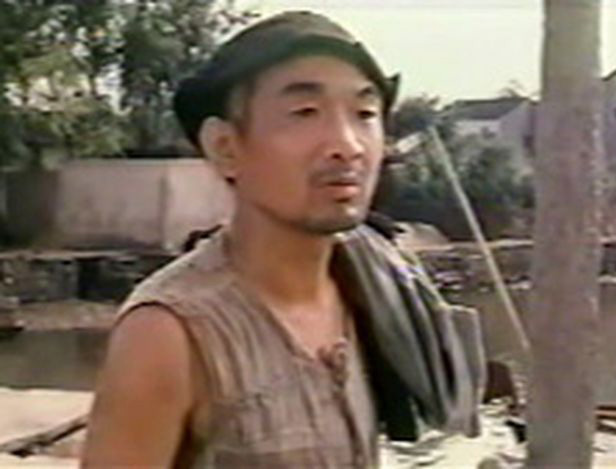 The True Story of Ah Q

Ah Q is a unsuccessful man who yet tries to find happiness by turning his failure into positive events. He has the capacity to easily adapt himself and always finds a good reason to cheer up. Every one despises him. The Zhao, a rich family in the village, forbid him to wear the same name as theirs, a Chinese man deprives him of revolution, a nun predicts he will die without descendant, and his master Wu Ma Bai dares slap him one day. Ah Q has never been with a woman, and when he tries to seduce the servant of the Zhao family, he painfully fails. When Revolution starts in 1911, the naive man thinks that life will radically change, that every one will love him and that he will be able to do everything he wants. He rebels and is sent to jail. He is even exhibited. Before dying, he shouts " In twenty years, another hero will come ! "

Ah Q is the universal candid man, remarkably incarnated by the actor Yan Shunkai. The True Story of Ah Q is the second faithful adaptation from Lu Xen’s short story. It was selected in 1982 for the official competition in Cannes Festival..

More in this category: « Citizen 1 Bound by Chastity »
back to top