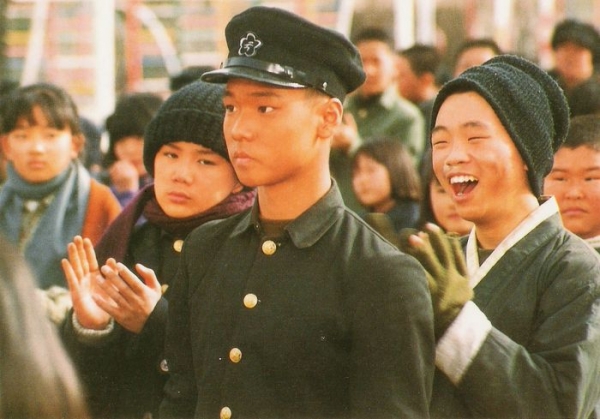 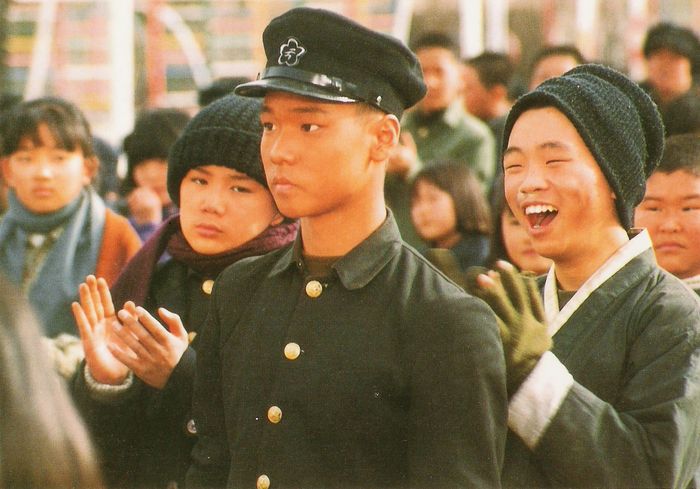 Han Byung-tae is teaching in a private school. He remembers his own school days, thirty years ago, in the countryside. At that time, his father, a civil servant in Seoul, had just been posted in a rural area. As soon as he arrived, young Han had a clash with Um Suk-dae, the class prefect. The two children soon start fighting, until their relationship get back to normal and Han becomes a devoted subordinate. Kim Chong-won, a new teacher, teach the children equality, justice, truth, courage and democracy.

This is a story of the dreams, quarrels and friendship of a group of adolescents seen through their school days in the fifties-sixties, just before the Korean economical boom. Pak Chongwon has successfully portrayed the relationships of these adolescents with a very truthful social background.

More in this category: « Women Sesame Oil Maker The Written Face »
back to top