A Day in Beijing 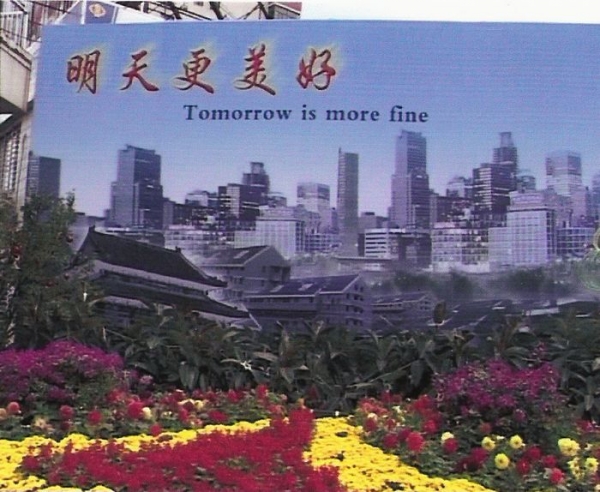 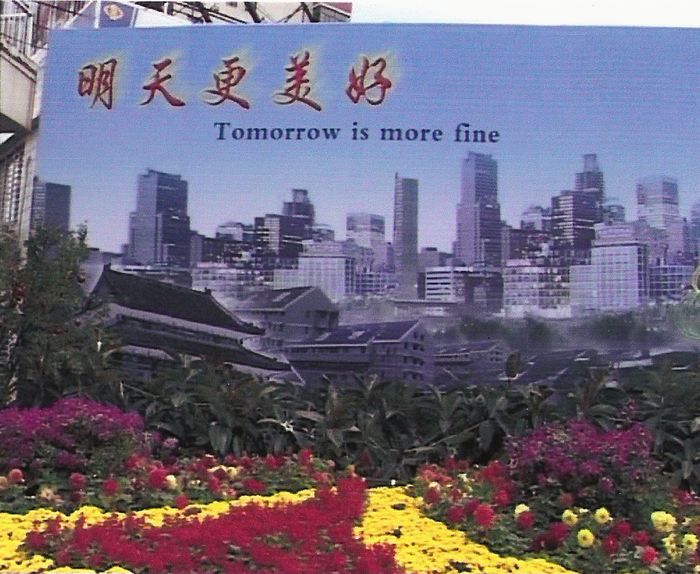 A Day in Beijing

Today, China is having an unprecedented economical growth. Parallel to this historical development, the town of Peking is under transformation for welcoming the next Olympic Games in 2008. The Chinese authorities have started to massively bulldoze areas of the old city to give way to supermarkets and luxury international hotels. Bearing witness to a rich and tormented history, the small lanes of the old city, the " hutongs ", have fallen prey to property salesmen. The last inhabitants in the old city witness the methods used by the government to evict them. The whole city has become a huge construction site, workers are employed day and night and buildings are growing as fast as a bamboo forest. No real control is seriously applied, neither for the height of the towers, limited to twenty stores in the centre, nor for the demolition zones, mostly former protected areas, and even less for the future of the patrimony.

More in this category: « Ming, artiste brigand Women in Yemen »
back to top