Leyla Zana, a Cry from Jail 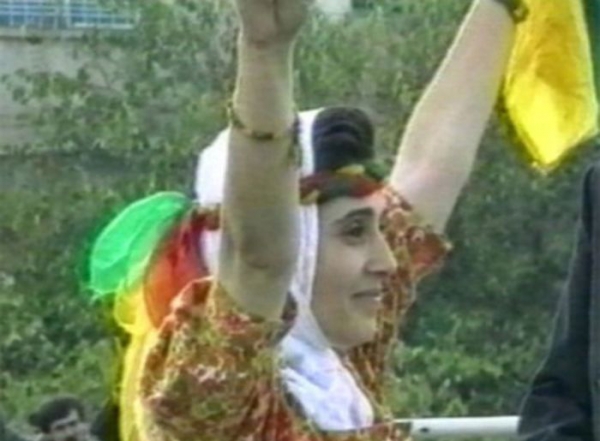 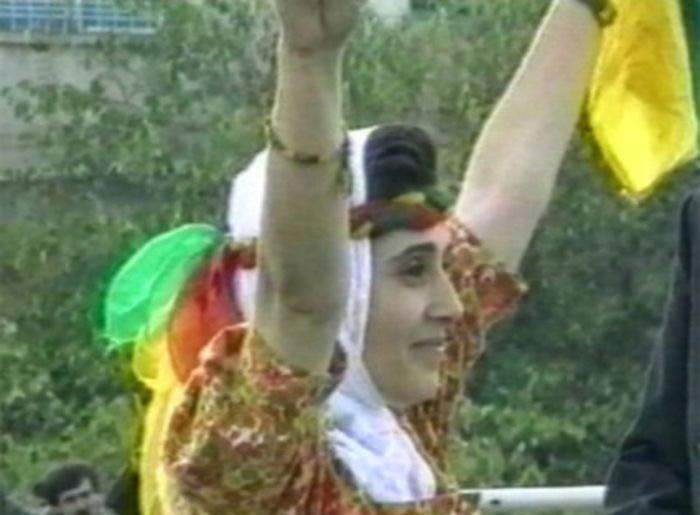 Leyla Zana, a Cry from Jail

Leyla Zana, a Cry from Jail, is the portrait of Leyla Zana, the first Kurdish deputy woman of the Turkish Parliament elected in 1991, and the "mother" of a whole country torn by a tragic history. A symbol of civic courage, a model of respect for all those who fight against injustice all over the world, the life of Leyla Zana also questions the commitment of a woman and the sacrifice of a mother....

Through archives and accounts given by her relatives, the film recalls her development and her fight.

"As Leyla Zana, I am Kurdish, a woman and a mother...To make a film about Leyla Zana today seems more than ever significant, considering all the suffering she has to bear, the fact that her own Kurdish patriots once told her "Shut up woman !"...It seems to me obvious to portray her today, considering all that she brought to me...I finally feel able to pay a tribute to her. Her courage and her strength, her deep humility cannot remain unknown to others." Kudret Gunes

More in this category: « Dzogchen's Monastery Ming, artiste brigand »
back to top