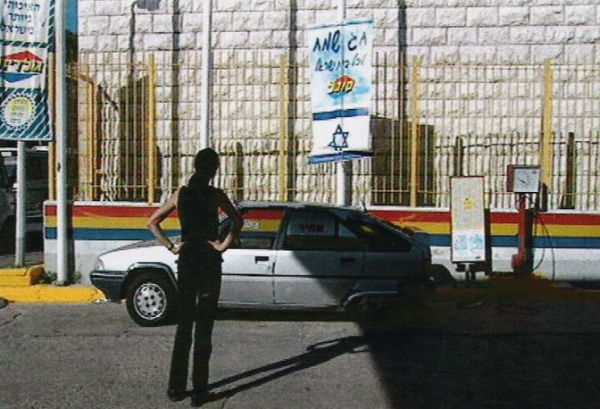 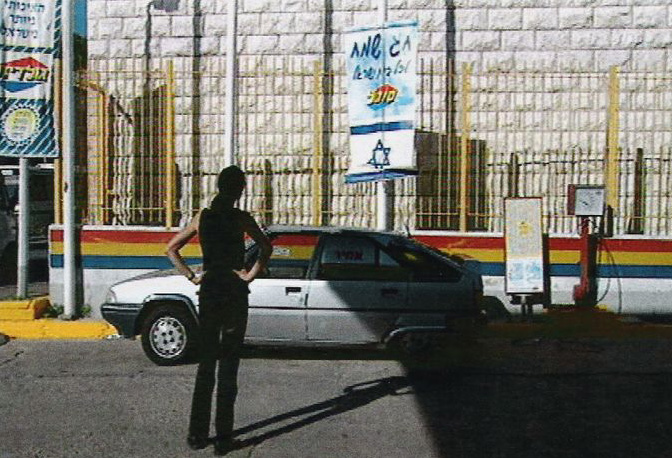 Nazareth is a universal emblem : it is the city of Jesus, the former cultural centre of Galilee and a symbol of peace for different religions. Officially Nazareth has been Israeli for fifty two years, but it is one of the city that has best been able to protect its Arab identity, keeping its traditions and style of life. Today, few people in the world know about the existence of Palestinians within Israel State. Everyone knows about the Jewish Israeli or the Palestinian of Gaza and Cisjordania, or even the Palestinian Diaspora, nevertheless there are people remaining unknown, those who have both the Israeli citizenship and the Palestinian dream: they are the Israeli Arabs. The camera follows a group of Nazarenes, Israeli Arabs, men and women from 25 to 40 years old, in a journey of memory, reflections and questions about their complex identity. They allow us to discover the physical reality and the duality of the city of Nazareth..

More in this category: « A Flood in Baath Country Mavluda, Otinka »
back to top