A Flood in Baath Country 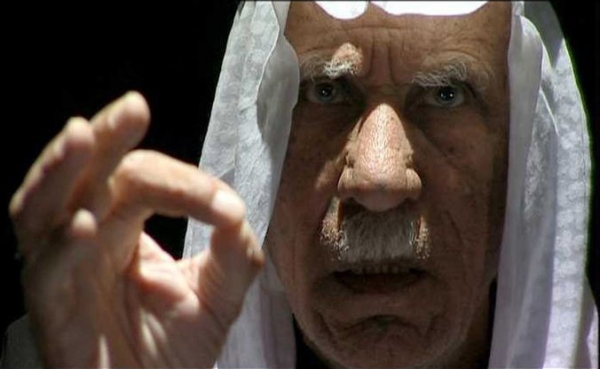 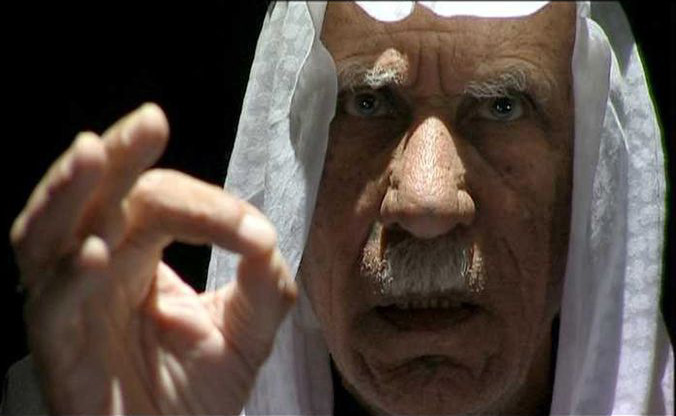 A Flood in Baath Country

A country spreads around the Assad Lake : the Syria of Hafez el- Assad. From this new Syria, he chose a village. This village, its inhabitants and even the water point bear the same name : "El Machi". Ruled by a tribal chief, member of the Parliament, and regulated by his nephew, the director of the school and leader of the party, this "El Machi" entity reflects the image of a country moulded by the Baas party over forty years, absolutely.

33 years ago, Omar Amiralay was an unconditional supporter for the modernisation of his country, Syria, to the extend of dedicating his first film to the glorification of the "Euphrates Dam", the pride of the ruling Baas party. Today, he regrets this youthful mistake. The collapsing of a dam and the revelation of an official report predicting the same end for all dams built under the Baas party, made him go back to the site of his first shooting.

More in this category: « Vodka Lemon Personal Inquiry »
back to top