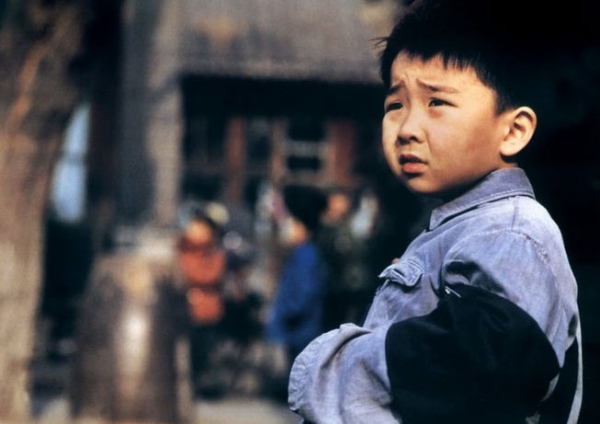 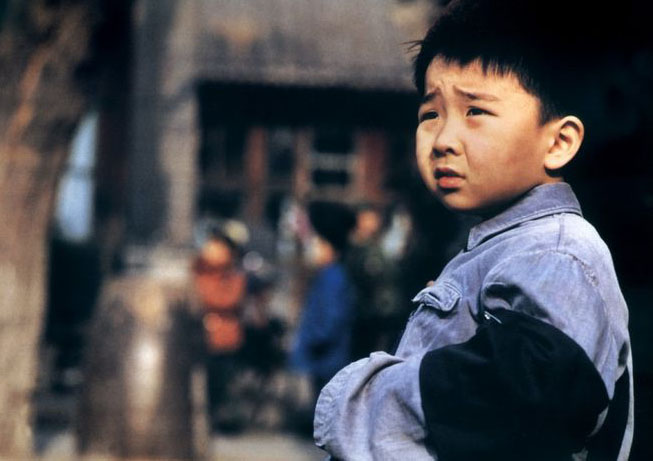 Young school teacher Shujuan had to delay her wedding with Shaolong of a few days when Staline died in 1953. From their marriage a son would come,Tietou, the narrator of the film. He recalls how his father had made a blue kite for him. In 1957, the Hundred Flowers campaign starts. Public hearing gave every Chinese the possibility to express freely. Naive Guodong denounces Shaolong who is deported to the country, like thousands of Chinese. He accidentally dies. In 1958, the " big jump ahead " ends with hunger and the death of millions of Chinese. Guolong, who is full of remorse, devotes himself to look after Shujuan and Tietou. He falls sick and dies. Shujuan marries Lao Wu, but Tietou cannot accept this new father. In 1966, when the Cultural Revolution starts, Lao Wu is arrested. Shujuan tries to take his defence and is arrested too. Tietou is manhandled by the Red Guards.

With the chronicle of this family, Tian Zhuangzhuang portrays the history of China in the 20th century. The Blue Kite could not be distributed in China, and its director was not allowed any shooting for several years.

His film Spring in a small town, shown in Venice Festival in 2002, has been distributed in France.

More in this category: « Boys in the Sky Bitter Berry »
back to top