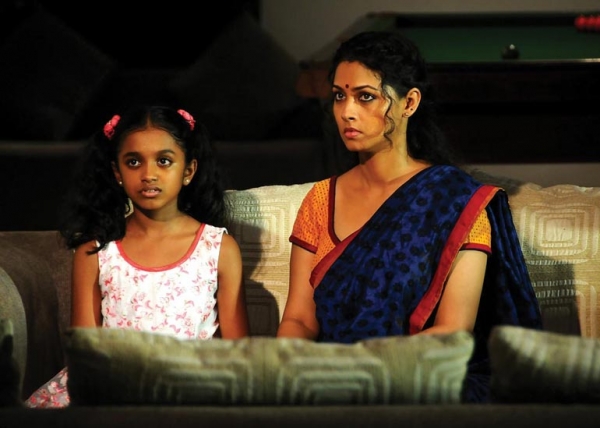 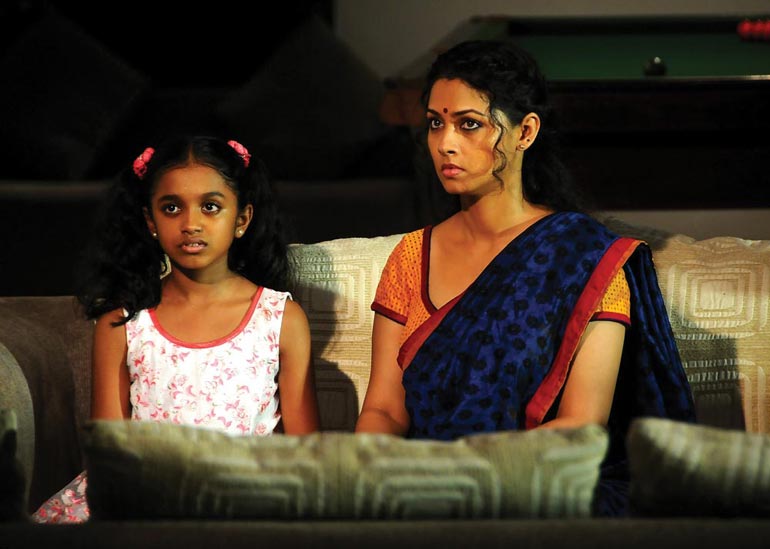 One night, a woman and a young girl run away, chased by four men wanting to find them by all means. Who are they? Who are these men? What secret do they share?
While setting his film in the world of prostitution and pedophilia, Balaji K. Kumar was careful to avoid the clichés dwelling on sordid reality. He made a thriller without slack moments, focusing on the characters’ initiatory quest and destiny: a prostitute coming to terms with her choices and searching for redemption, a child looking at the world of adults.
Tamil independent film “Before Dawn” is a classical thriller, while at the same time a very Indian film, though it distances itself from auteur cinema or, on the other end, from Bollywood or Kollywood. It is in the same vein as “Ugly” or “Gangs of Wasseypur” recently released in France.
This social detective story is an example of genre films representing new Indian cinema.

More in this category: « Molom: A legend of Mongolia A Respected Family »
back to top