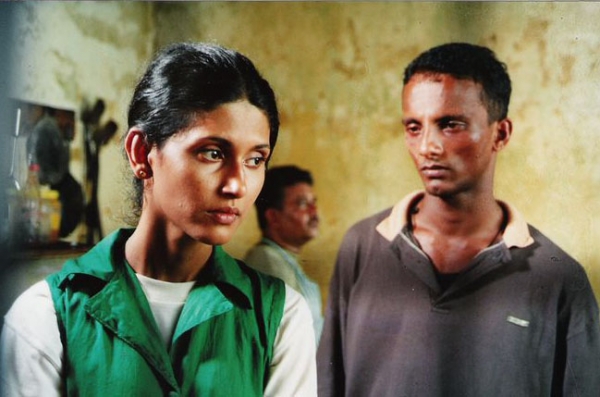 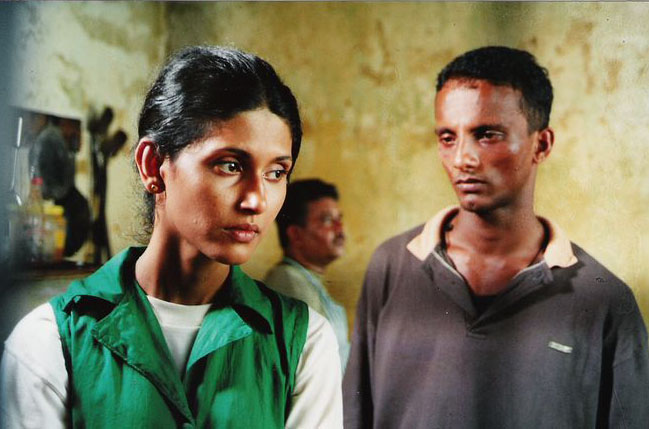 For about twenty years, Sri Lanka has been ravaged by a civil war opposing Sinhalese dominant forces and a rebelled Tamil minority fighting for independence. The destinies of three characters cross during two scorching days in August. Three stories of ordinary people depending on a cruel civil war. While watching TV, Chamari sees a journalist planing a visit to the rebel camps. She meets him and convinces him to take her along in the northern part of the country and search for her husband, a soldier reported missing. Eleven-year-old Arafat is playing with his dog when he sees the rebels entering the village and ordering all inhabitants to leave within 24 hours. Duminda is a soldier on leave who goes to the whore house and discovers that his sister Kamani prostitutes herself. These are stories of people who have to fight to keep their hope and dreams alive, in the turmoil of the war.

More in this category: « Little Men In the Ninth Month »
back to top