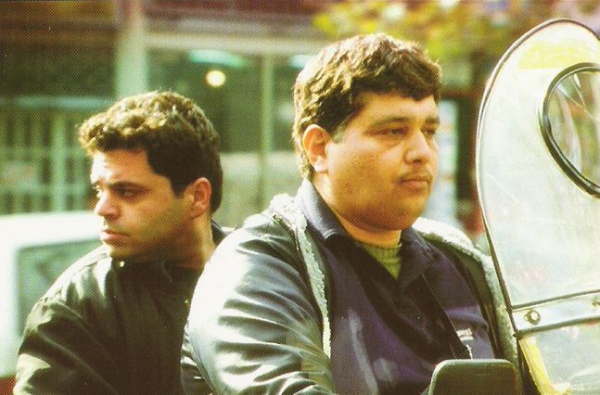 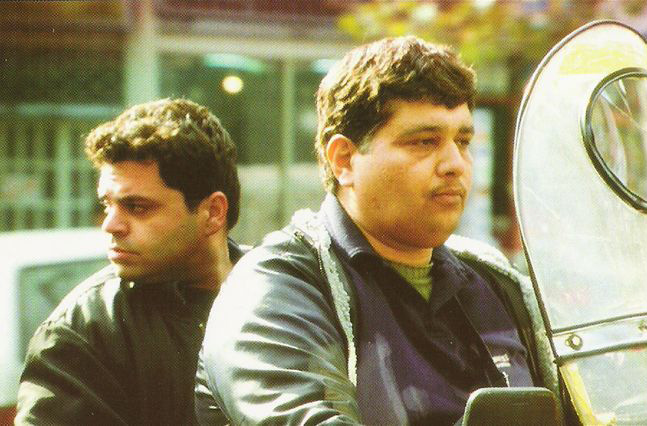 In Teheran, Hussein has come to a jewellery shop in a posh area to take revenge on the manager who has humiliated him. After killing him, he kills himself. A few days before, his friend Ali had shown him the receipt for a gold necklace found in a lost handbag. Hussein was unable to imagine such huge value, far beyond what he could figure out. His meagre salary would never allow him such purchase. He often feels humiliated and when he is forbidden to enter the jewellery shop for not wearing proper clothes, his uneasiness increases. Hussein is a pizza delivery boy. Every night he crosses the rich areas of Teheran on his bike and catches a glance of the life spent behind the walls and closed doors. He finds this hypocritical system more and more unbearable. One night, he enjoys the pleasures of a luxury life, both fascinating and miserable, and early morning, he quietly comes back to the jewellery shop.

More in this category: « Baby Beside Me
back to top