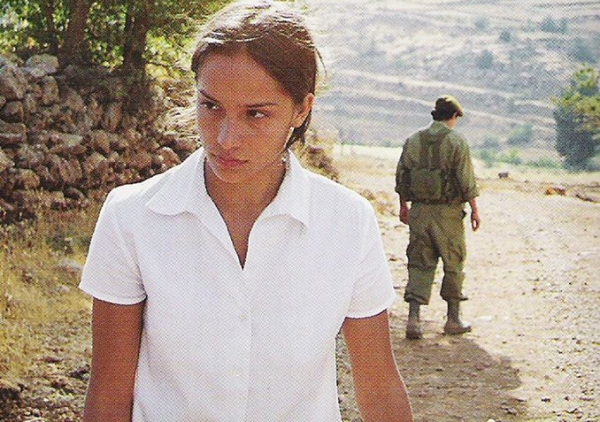 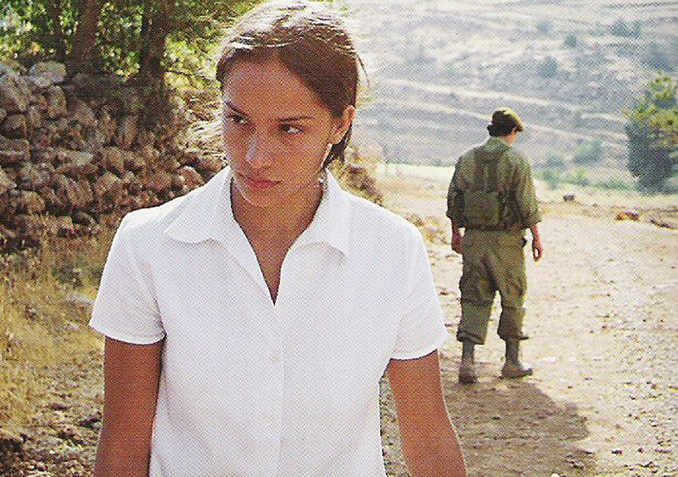 On her wedding day, 16-year-old Lamia, is to “cross over” the rows of barbed wire separating her village from that of her cousin’s. Between the two villages lies a border ans several watchtowers. Lamia’s village is in Lebanon ; her cousin Samy’s village has been annexed by Israel. A passage is opened under control of both sides in order for newlyweds and coffins to return to their village of origin. Lamia goes to live with her in-laws, leaving behind her little brother, her school, her kite, her mother, her past. But she refuses to consummate her marriage; instead she gradually falls in love with the soldier who has been observing her since the first day.

“Born to a Lebanese father and an Iraqi mother, I have lived my entire life engulfed in conflicts. I never could escape this state of alert, this feeling of constant danger... never could escape war. With this film, I wanted to learn how to put an end to my anger”.   Randa Chahal Sabbag

More in this category: « Bashu, the Little Stranger The Arena of Murder »
back to top