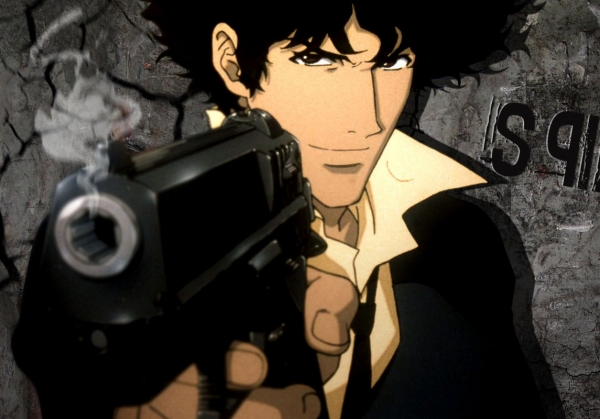 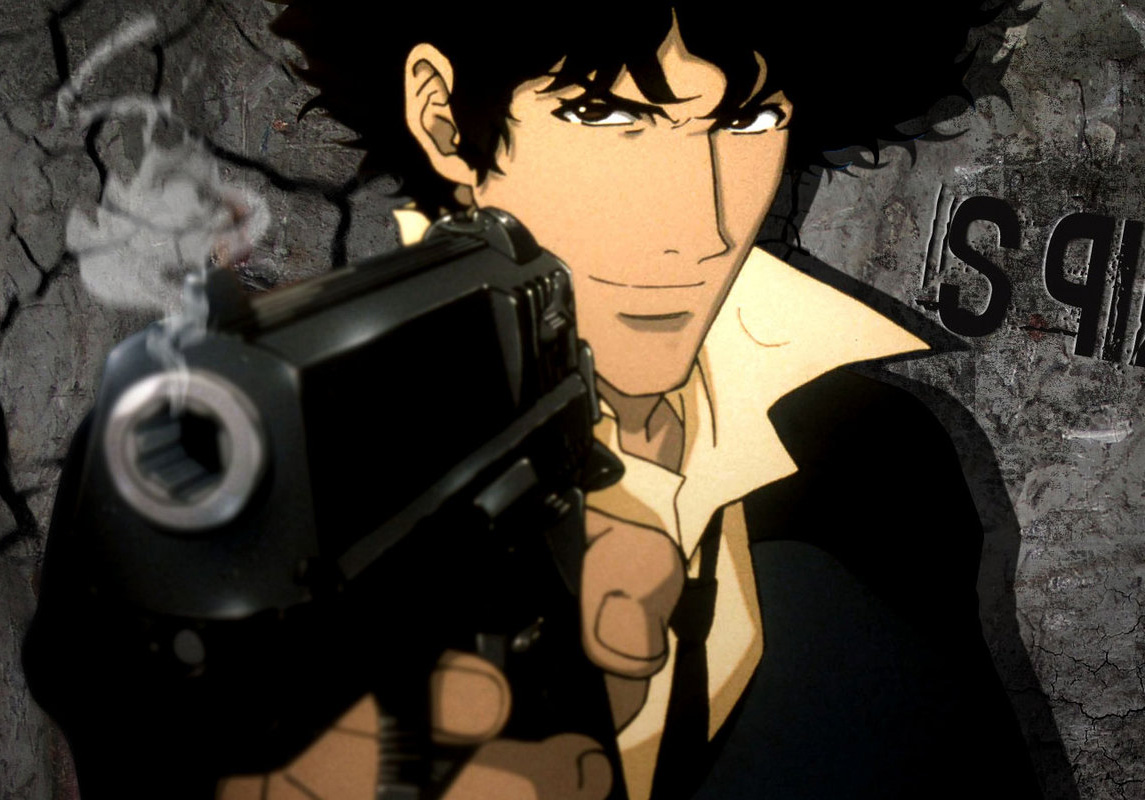 Mars Planet, year 2071. A tanker explodes in the cater of Alba City. Dozens of people are killed and hundreds are contaminated by a mysterious disease. Suspecting a terrorist biological attack, the authorities promise a huge reward for capturing those responsible. Bounty hunters of Bebop - a martial art freak with dubious past, a former policeman, a femme fatale, a young genius hacker and a performing dog - all being broke, take this opportunity to make money and start their inquiry. A shadow, a poison capsule, a pharmaceutical consortium, a tattoo, a suspicious dead body and a special military unit are the pieces of the puzzle to be gathered for a chance to penetrate the sec ret.

Cowboy Bebop succeeds to skilfully mix the worlds of western and science fiction films: heroes are bounty hunters evolving in a spatial universe. Its originality, its attaching characters, its sense of humour and its technical exceptional qualities turn Cowboy Bebop into a film with real artistic achievement.

More in this category: « Subarnarekha Skin Color: Honey »
back to top